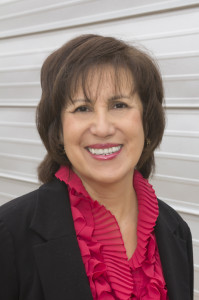 María López De León, Executive Director of NALAC, the National Association of Latino Arts and Cultures, heaquartered in San Antonio, has been appointed by President Obama to the the 18-member National Council that advises the Chairman of the National Endowment for the Arts on agency policy and programs. She was nominated in May 2012, but her appointment was not confirmed by the Senate until January.

De León was born and raised in Hondo, Texas, and has been a resident of San Antonio, Texas, for almost twenty years. She will be taking the oath of office on February 6, 2013.