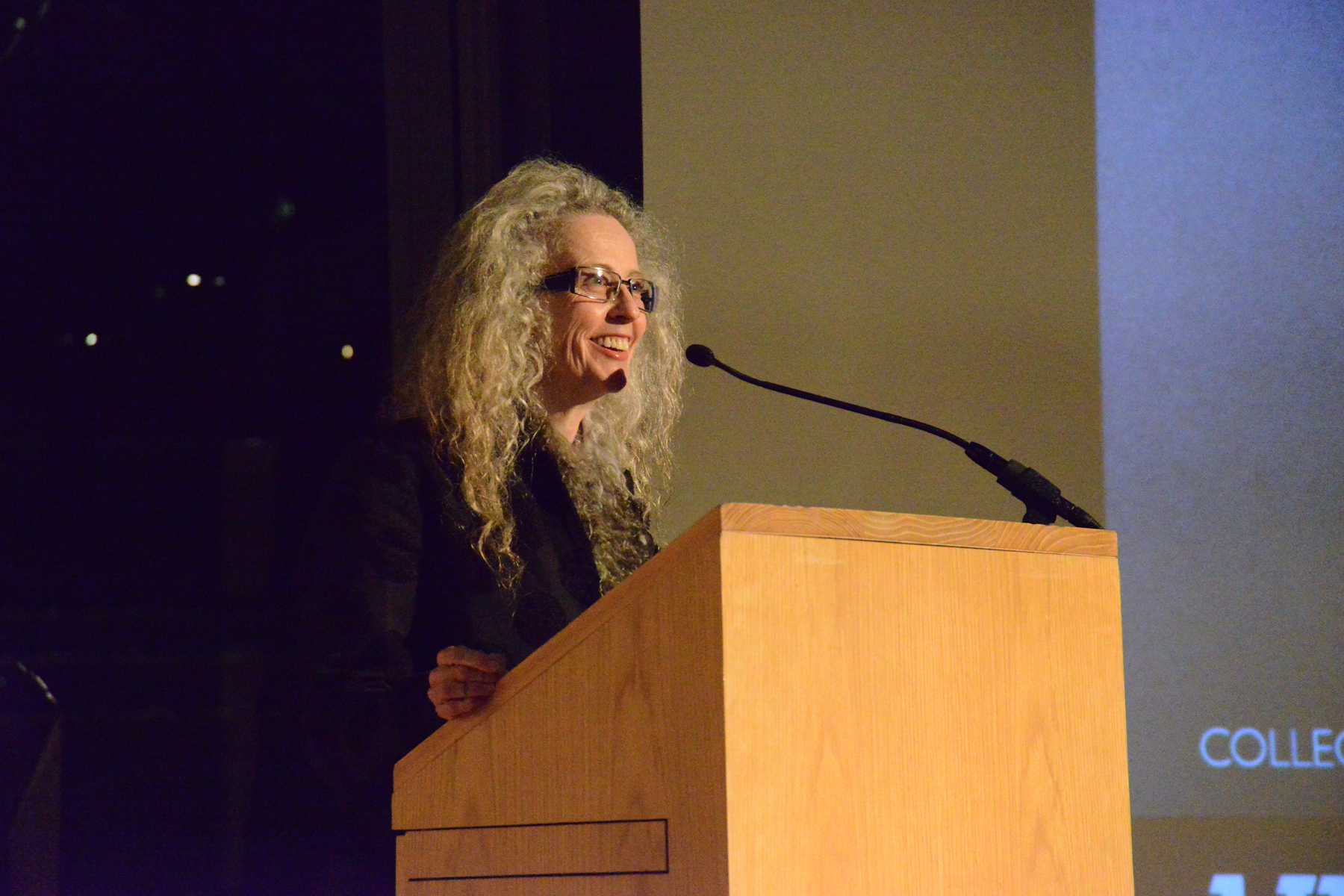 Working primarily in printmaking and sculpture (but dabbling in most any medium you can name), her work is in the collections of MoMA, the Whitney, the Guggenheim, and the Met, and this sentence hasn’t even left Manhattan. She is the very famous artist daughter of the very famous late artist Tony Smith, and has been ensconced in the New York art scene since the late 1970s. Inspired by such disparate entities as daily life and Lewis Carroll, Smith compares her practice of making many versions of one piece to seeing separate frames from a single film scene. She loves animation and movies, and describes seeing the Apocalypse Tapestry at the Chateau d’Angers as one of the most profound experiences of her life. Best of all, she is one of the great eccentrics of our time.

Her lecture at the Nasher was animated and mesmerizing and peppered with one-liners, so without further ado, Glasstire presents:

On her working process:

I go to as many museums as I can, and I take notes, and I try to take photographs when nobody’s looking.

Ninety percent of what I do, I do because I’m trying to learn about a process.

A lot of my work has changed depending upon who my assistants were.

In printmaking, I can make 30 proofs before I say ‘now this is done.’

I made it then I thought, ‘You are ridiculous.’

I never thought about my relationship to my father until about a year or two ago.

I saw very little representational work until I went to college.

My father taught me that every scale has an integrity.

Once you turn 50, you have to be a citizen in a different way.

I went back to a super-hippie phase, which I’m in now.

People say, ‘Oh you’re moving around too much in your work,’ but I’m not trying to get anywhere.

It’s not to be read in some linear way that these are ABOUT things. They just ARE things.

Objects are imbued with power, sometimes beyond our ordinary life… sometimes not.

That was my light bulb kick, which I hope I’m over with now.

What I really love now are things that people hate.

Printmaking is very important in my work.

On the influence of religion:

It was her birthday, so I said, ‘Wanna go make a synagogue window with me?’

I had a friend who used to call me Visionary Sugar.

On being an artist:

That’s what it’s like being an artist: you just sit and information comes in you.

Often you do something, and then you see that that’s your work in the future.

You don’t need to know what you’re doing in the slightest.

It completely changes a neighborhood if you put sculpture in it.

It’s federally illegal to have a feather of a songbird in America.

Oh I was going to time this because I tend to run on. 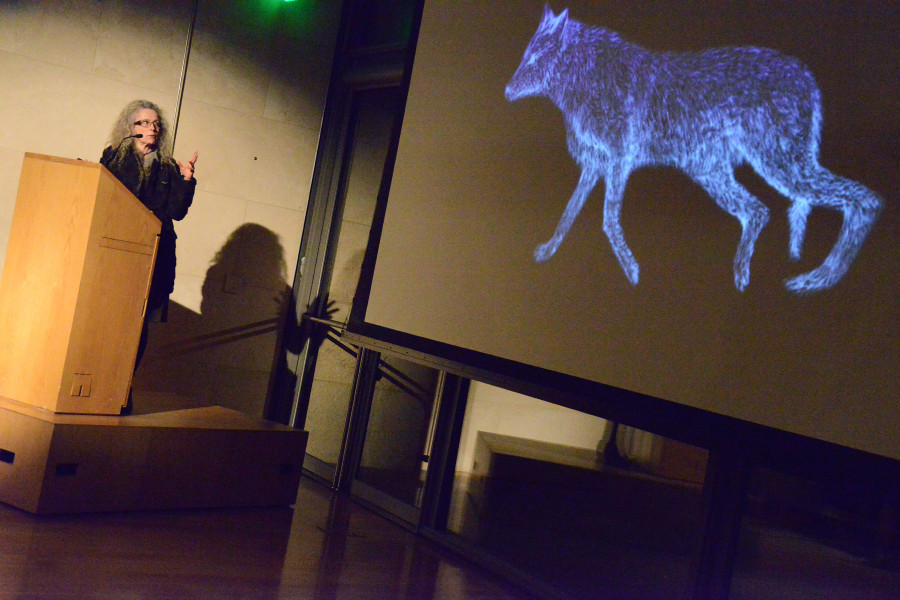 Betsy Lewis is a writer in Dallas and one of the great eccentrics of our time.