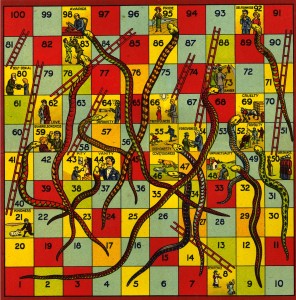 The Southwest School of Art in San Antonio has been forced to delay the start of its much-anticipated BFA program due to a procedural goof in their application to the Texas Higher Education Coordinating Board. Apparently the school unwittingly advertised their program before their January 4, 2012 application, a no-no with the Texas authorities. The school has removed all mention of the nascent program from its literature and its website, will wait six months, and re-apply.

The new program, now scheduled (hopefully) to launch in 2014, will accept just 24 students, who can specialize in photography, metals, painting, print-making, sculpture or integrated media. Justin Boyd has been hired to head the school’s sculpture and integrated media program, which is getting its own newly-built annex added on to the school’s Navarro campus at the corner of Navarro and Augusta streets. Vincent Valdez will head painting. Dr. Edward Dupuy, former dean of graduate studies at the Savannah College of Art and Design was hired last April as the BFA program’s academic dean, but they’ll both have to wait until next year.

Why does it matter that they began advertising it early….the literature said tentative anyway, not definite. Once again, I am dissappointed in the Texas Higher Education Coordinating Board. This school’s BFA is necessary; to compete with for profit schools and for serious art students who need a school dedicated and focused on the arts; not sports.