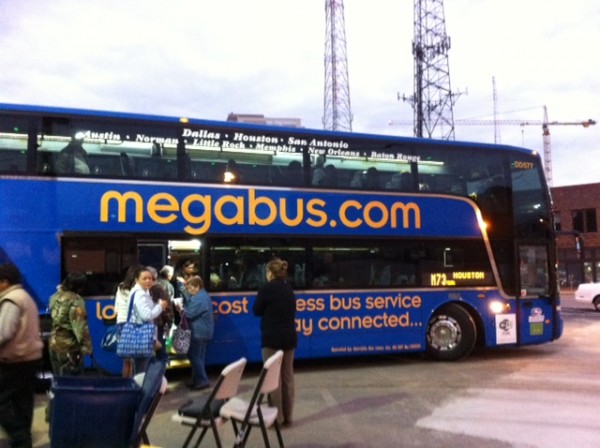 It’s a common complaint that the major art centers and cities in Texas are simply not connected with each other, have little dialog, and generally just don’t share the same audiences.  While the aforementioned is true, and legitimate, things are starting to get a little more connected, and now there’s really little excuse to travel from one city to the other.

I admit it: I hate driving.  I detest the hour and a half between San Antonio and Austin, and I absolutely loathe the drive from Austin to Houston.  Driving long distances in Texas is so boring and mind numbing to me that I’ve not been to Dallas since 2008.  I’ve become accustomed to subways, and a bus system that is so sophisticated that I can travel all over Mexico with no problems at all, both increasing my own productivity (so much work can get done) while also disconnecting from the responsibility of paying attention to the road.  Now I’m happy to report that the Megabus has arrived in Texas and it will transform our lives. 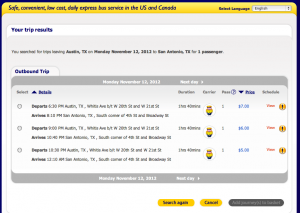 The Megabus is an embarrassingly affordable system of transportation that picks up and drops off in all the major cities in Texas.  Buses from Austin to San Antonio run all day and start at a mere $3 (seriously!), and drop off right at 4th and Broadway downtown, only a few blocks from Artpace.  Throughout the past six weeks I’ve been back and forth from Austin and San Antonio frequently and the entire journey has been nothing but a breeze.  The buses are clean, spacious, and have free wireless internet. 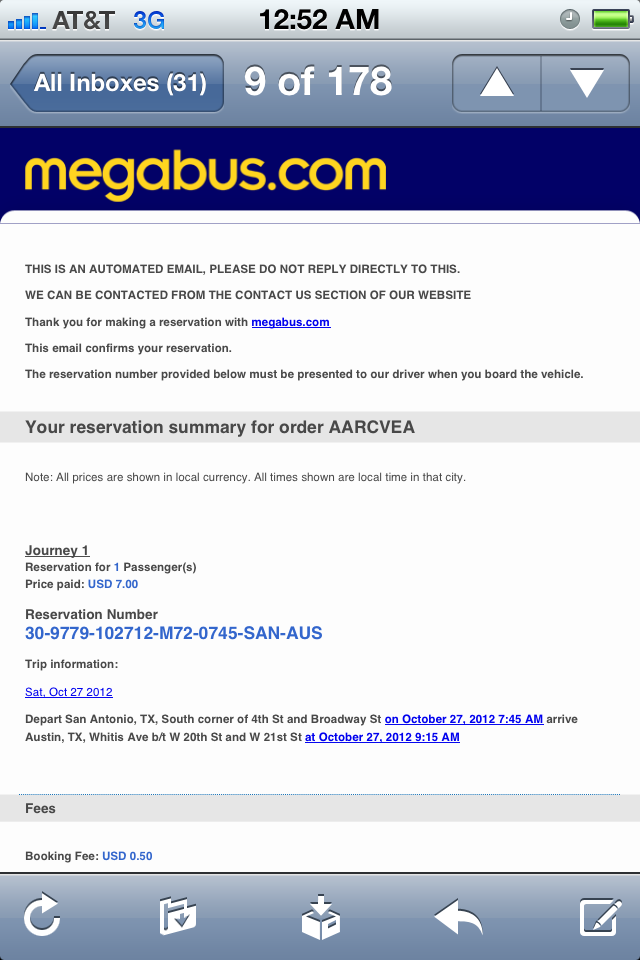 Now the art communities between all our Texas cities can finally be easily connected, and all we have to do is hop on a bus every now and then. 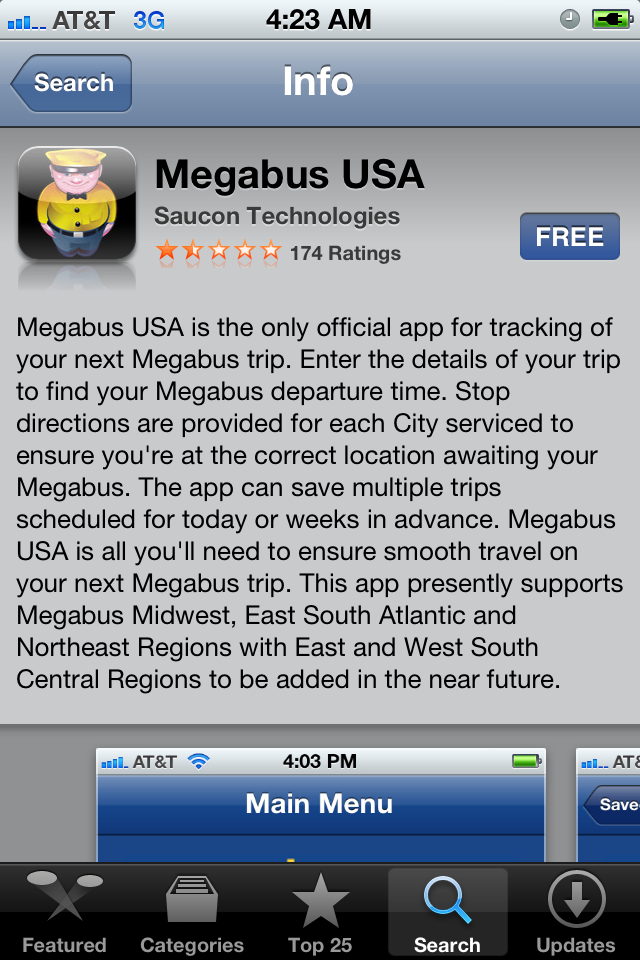 Interesting and so much cheaper than greyhound.

But the $64,000 question is: How do you then get around these sprawling cities once you arrive???

What they really need are a pack of ZipCars stationed at each bus terminal.