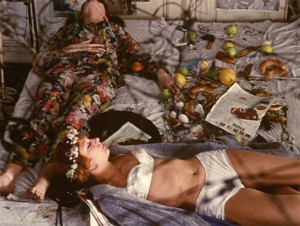 There is no film on the planet like Vera Chytilová’s 1966 Daisies. An explosive concoction of New Wave cinema, Dadaist collage, anarchic slapstick, dark comedy, and feminist statement, there is just no suitable classification for it. Not even as part of the Czech New Wave, the movement with which it’s generally associated. Daisies is a singular masterpiece. It is bold and funny and smart and insane. It’s very much a work of its time and place, yet completely captivating here and now. And I’m guessing that you, like most, have not seen it. The upcoming few screenings of a new 35mm print at the MFAH this Friday and Sunday are rare opportunities not to be missed.

Throughout this great piece of subversive cinema, the giggling, nihilistic Maries condemn society, take pleasure in exploiting older men, and try to outrun boredom by escalating their bad behavior. Their consumption and destruction of the world culminates in the unforgettable annihilation of a fancy banquet dinner.

I see Daisies as a dance film of sorts. The film’s construction is very musical, and its story is told through the Maries’ expressions and movements more than anything else. From the opening scene in which they are likened to dolls, the girls hop, bounce, flop, roll, twirl, and stumble into a succession of increasingly wild scenarios.

But it’s the film’s style that does the most dancing. Its wardrobe and set design, photography, editing, and use of music and sound are some of the boldest of the 60s.  And it contains the most successful integration of collage animation, quick cutting, color tinting, and optical image processing I’ve seen in a narrative film, ever. Rather than just frivolous psychedelicizing, its dynamic techniques serve the film well and in fact become indistinguishable from the story as the Maries’ apartment and lives become more and more an anarchic collage.

In my opinion, Daisies is one of the best films to hit Houston screens this year. Take a look at some images from the film below, and then go see the real thing in glorious 35mm film this weekend! 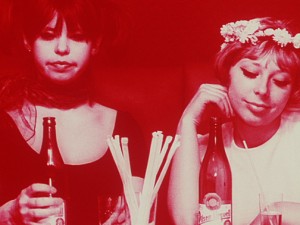 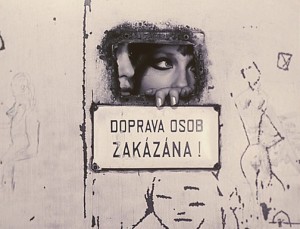 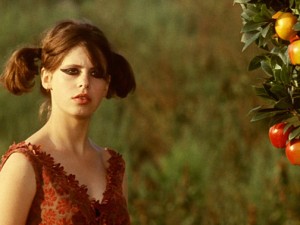 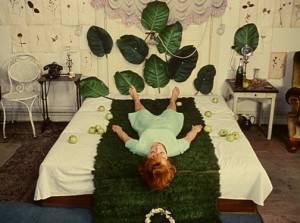 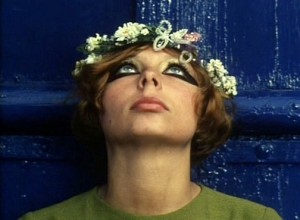 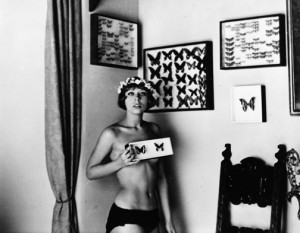 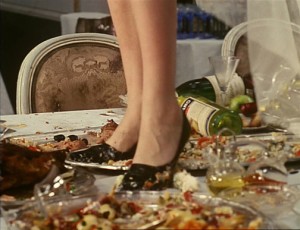 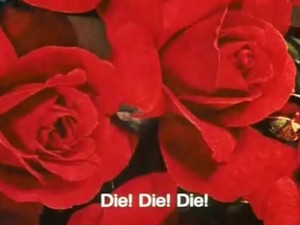 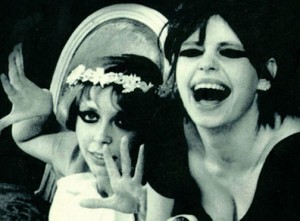 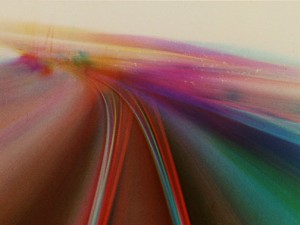 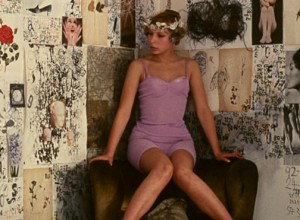 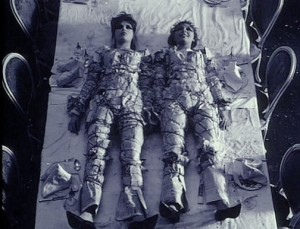 Maybe one of my all-time favorite movies.