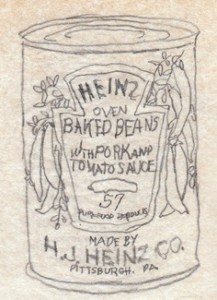 The Andy Warhol Foundation announced its plans to sell off an estimated 20,000 Warhol works it owns, a week after its innovative partnership with Target to license limited edition Warhol-style Campbell soup cans at stores across the US. Christies will manage the sale, which the foundation hopes will net upwards of $100 million. Chairman Michael Straus said the foundation aims to use the proceeds to increase its $225 million endowment and expand the scope of its art-related grant programs. “We’re converting art into money,” Mr. Straus said.

Some of this conversion will happen online, as Christies makes its first foray into online only sales, where it is hoped the Warhol name and the sterling provenance of the Foundation’s holdings will jump start broad public interest in high-level online art buying, tried by Sotheby’s/eBay in the 90’s with disappointing results.

Christie’s Gives AI-Generated Art its Due

Art Advisors Can Now be Replaced by an...