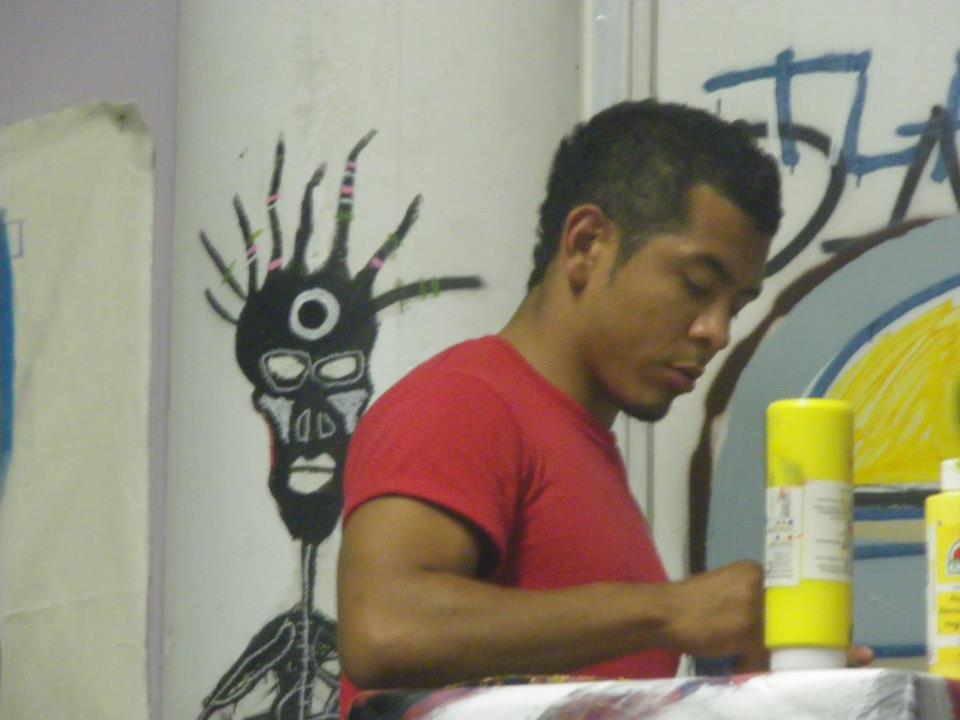 Culturemap reports that Crime Stoppers has offered a $5000 reward for Houston artist Uriel Landeros, suspected of vandalizing Picasso’s Woman in a Red Armchair at the Menil Collection last week. Although Landeros’ name accompanied the original YouTube video documenting the art attack, police have apparently (hopefully?) uncovered  more substantial evidence: Landeros was charged by the Harris Country District Attorney’s Office Friday morning for criminal mischief and felony graffiti. Landeros’ studio at Summer Street Studios has been cleaned out, and his whereabouts are unknown.

The dude in the red shirt must be pissed ya’ll published a photo of him with Uriel Landeros.