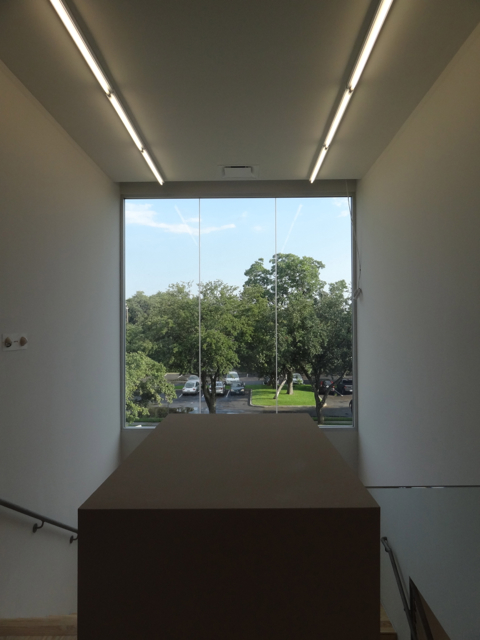 Sicardi Gallery opened up their new building last night and it’s pretty amazing. Sicardi finally has a space that lives up to the ambition of its program which includes some incredible Latin American artists, from modern masters like Torres-Garcia to avant-garde luminaries like Jesús-Rafael Soto, Carlos Cruz-Diez and Gego to an array of stellar contemporary artists. Oscar Muñoz‘s work is opening the new space. Sicardi’s old space next to McClain Gallery was tiny and put severe physical constraints on the work the gallery could show. Designed by Brave Architecture, (architects for nearby DeSantos Gallery) the new building is an expansive 5,200 square feet with two floors of exhibition space. With the Houston Center for Photography and the Menil parking lot across the street, the gallery is well-situated.

The large front window will incorporate a rear projection screen, allowing video work to be seen from the street and well as inside the gallery. 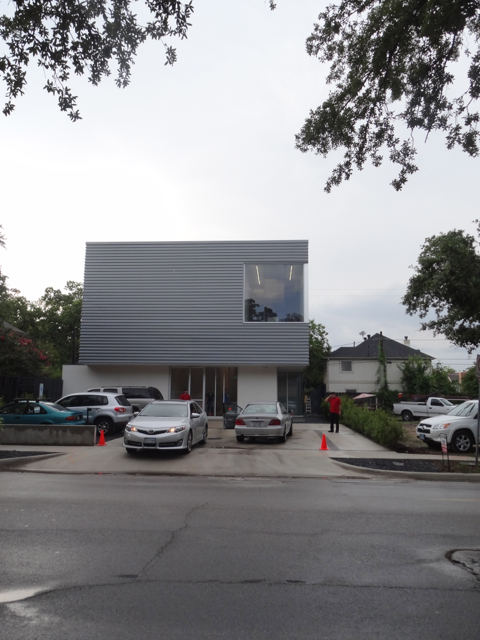 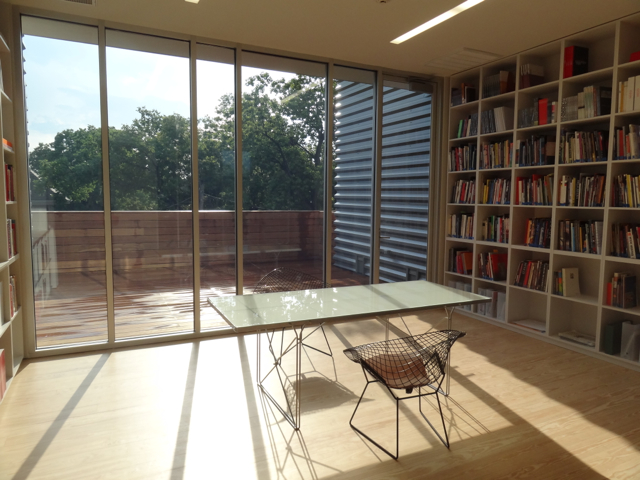 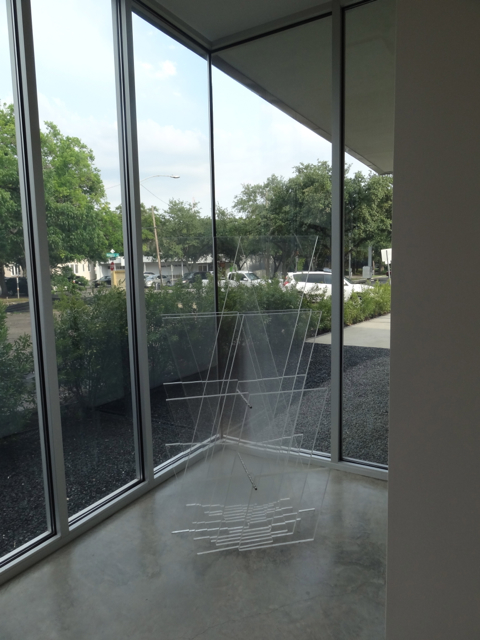 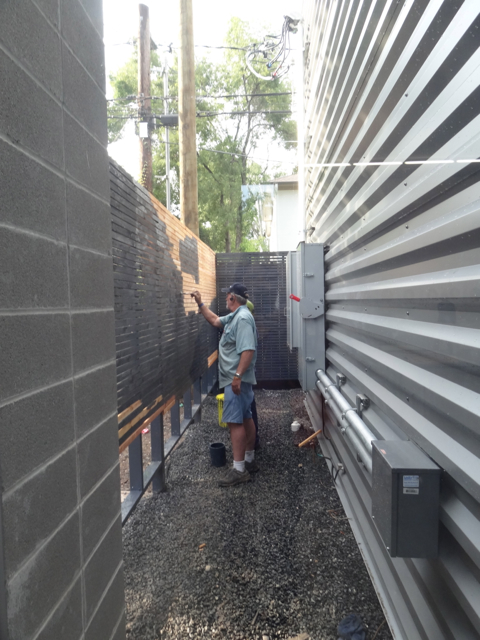 Muñoz’s show is filled with work that deals with loss and memory…. 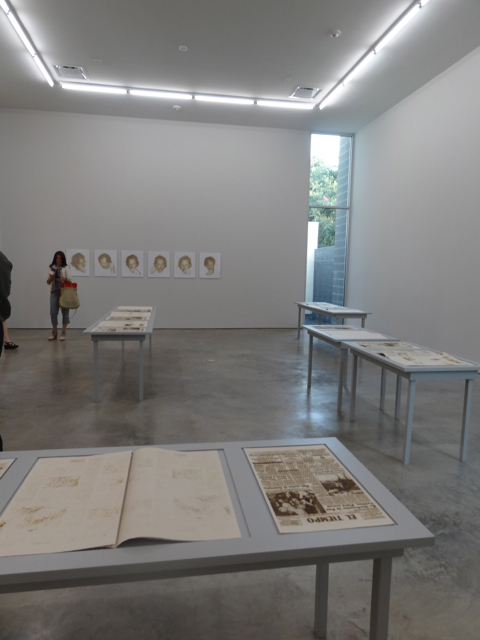 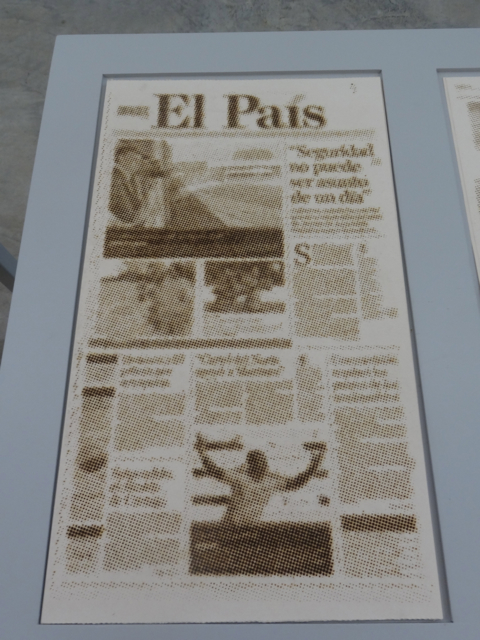 Paistiempo is burned into folded sheets of paper, as you turn the pages, the images and text slowly fade away to nothing. 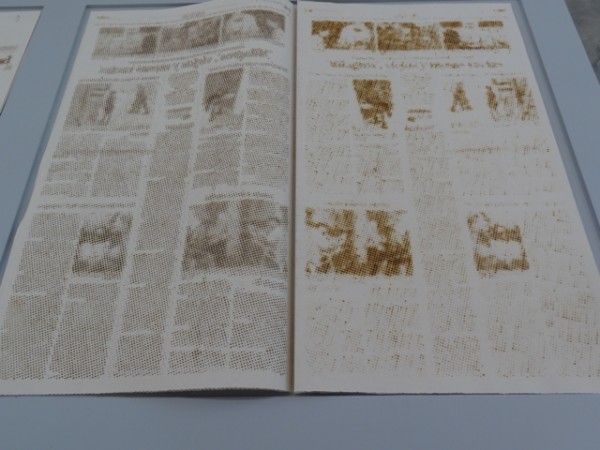 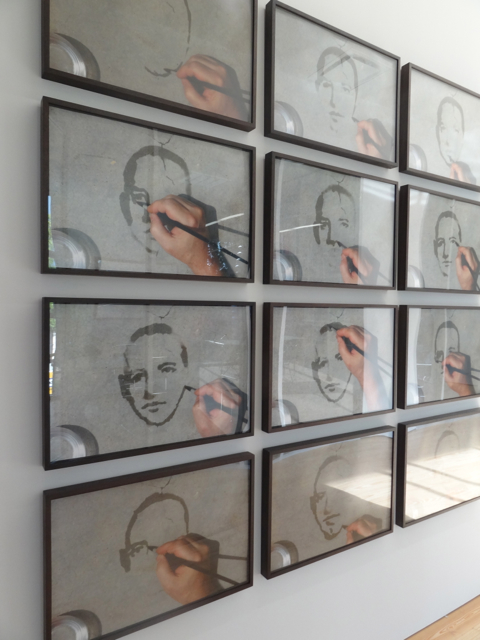 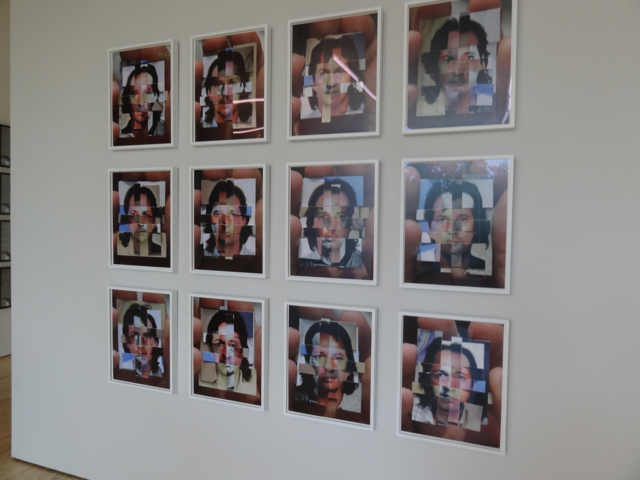 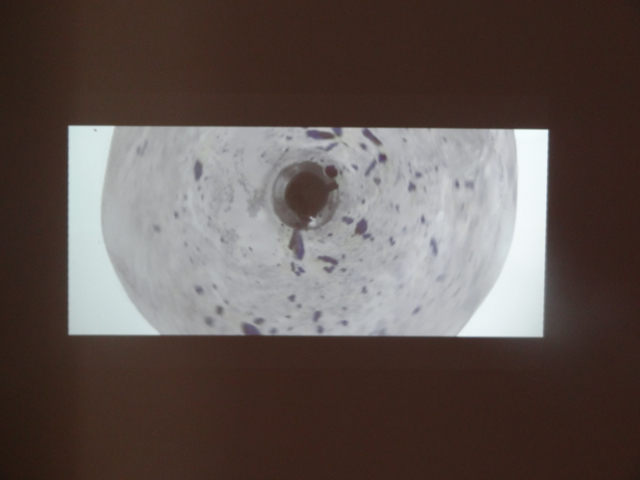 In Ciclope, Muñoz’s single-channel video, the artist washes away a series of photographic portraits, the water becoming darker and darker. 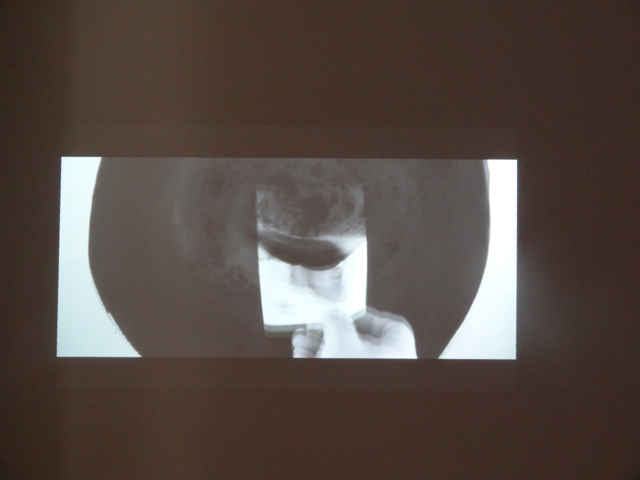 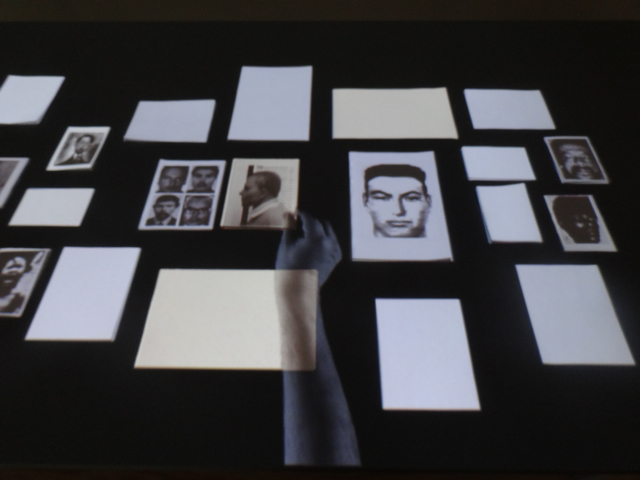 Muñoz’s Editor Solitario is a single-channel video projected on the surface of a table and over blank pieces of paper. A hand places and removes photographs of different faces – portraits, mug shots and news photos. 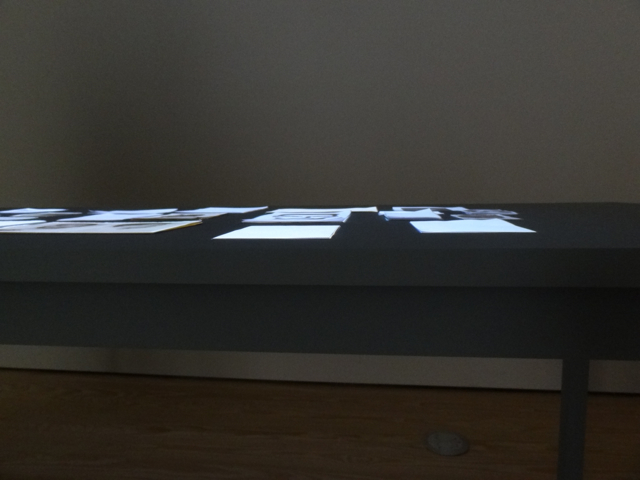 Thank you for all the images, Kelly. As you noted in the past, as well as here, Muñoz is a stellar member of their roster.