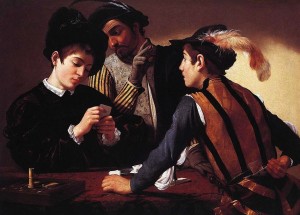 Citing the foundation’s big cash cushion, substantial oil and gas income, and an experienced management team, Fitch Ratings has affirmed the ‘AA’ rating on $60.8 million in outstanding revenue bonds issued on behalf of The Kimbell Art Foundation, the the nonprofit corporation established in 1936 to support the Kimbell Art Museum in Fort Worth.

The $135 million Expansion of the Kimbell Art Museum, which is being partly financed by the bonds, began in October 2010.  Costs for the project increased by $10 million because of several design changes recommended by the architect; the changes will also delay the project’s opening several months until late 2013, but the Fitch’s report  notes that  “the foundation’s balance sheet resources and annual surpluses provide ample room to absorb the increased costs.”

Van Gogh-go-go with the Bass Collection

Art&Seek’s State of the Arts Comes to Fort...