by Margaret Meehan May 23, 2012
FacebookTwitterEmail

Well my issue of The New Yorker Magazine came today and on the cover was my inspiration for Similar but Different #29: The Rainbow Connection. 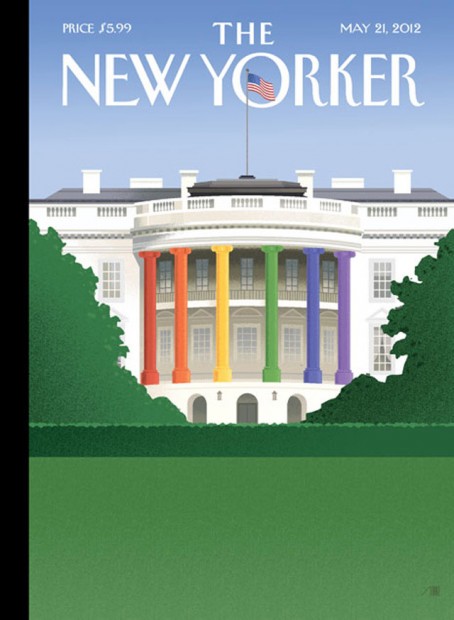 Newsweek went so far as to say Obama is “The First Gay President”. 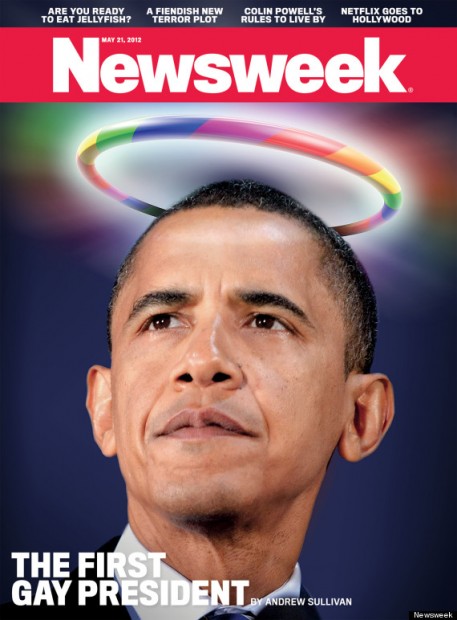 In 2011 same-sex marriage became legal in New York and they lit up Niagara Falls  to celebrate the happy occasion of the first wedding. 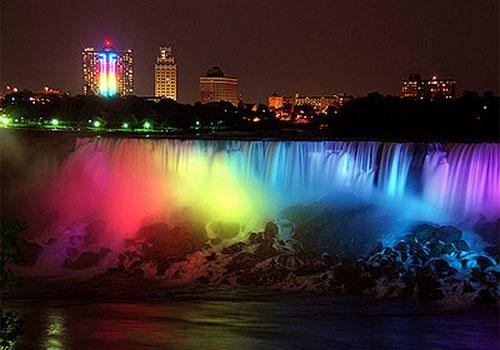 This past week some celebrated. Some thought it was too much hype. And some were disappointed that it took so long for our President to have a formal opinion on the matter.

But whether you be lesbian, gay, straight, bi, transgender, queer or however you define yourself…may this Similar but Different help you to see the hope for equality and the freedom to choose that lies at the end of each rainbow.

Up first Ken Nordines’s Purple from his 1967 album Colors: 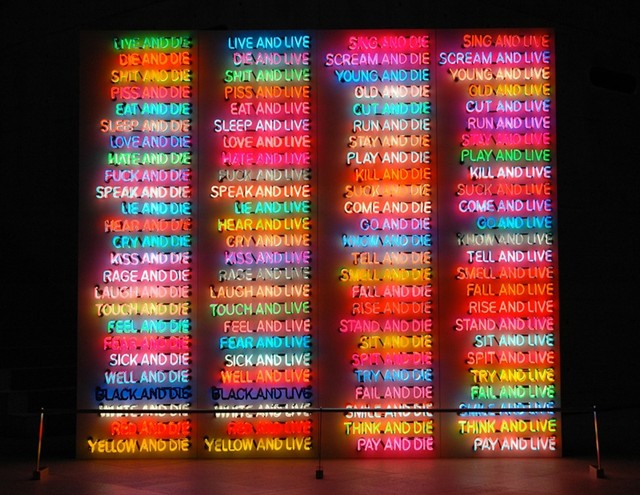 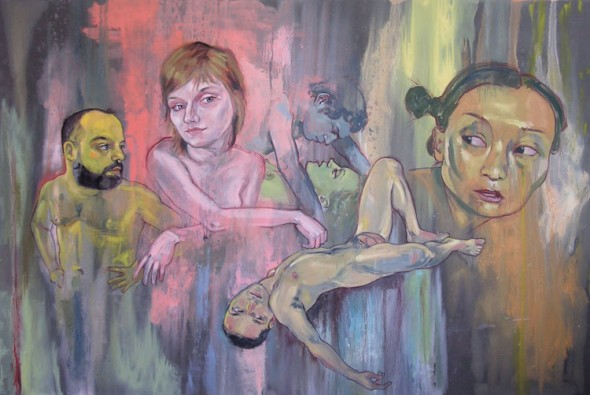 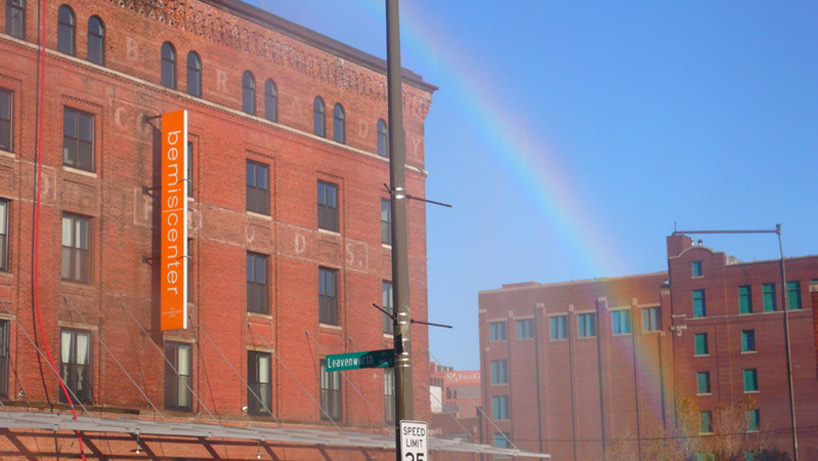 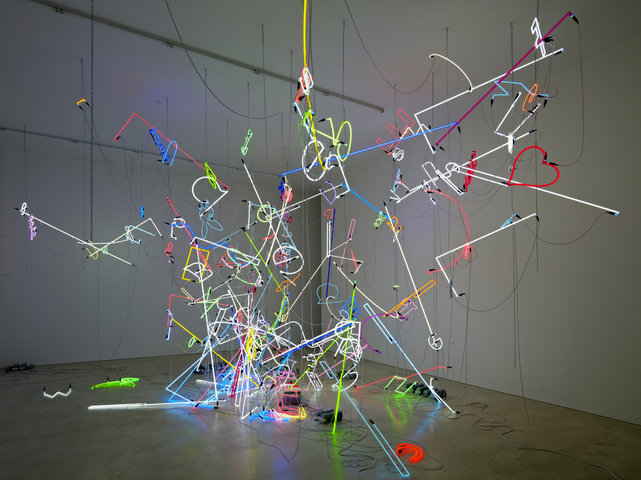 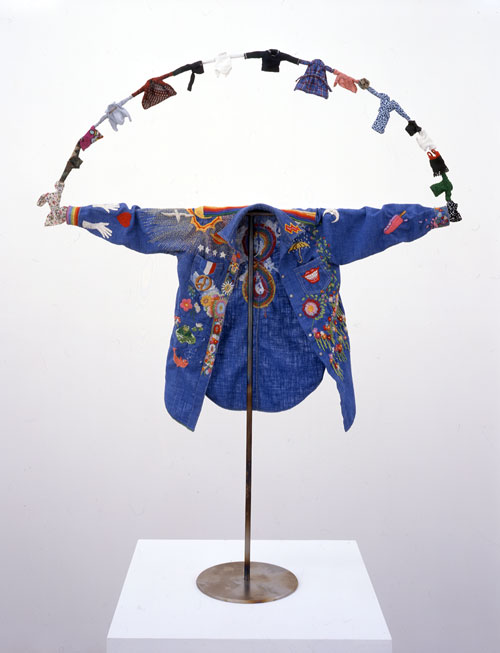 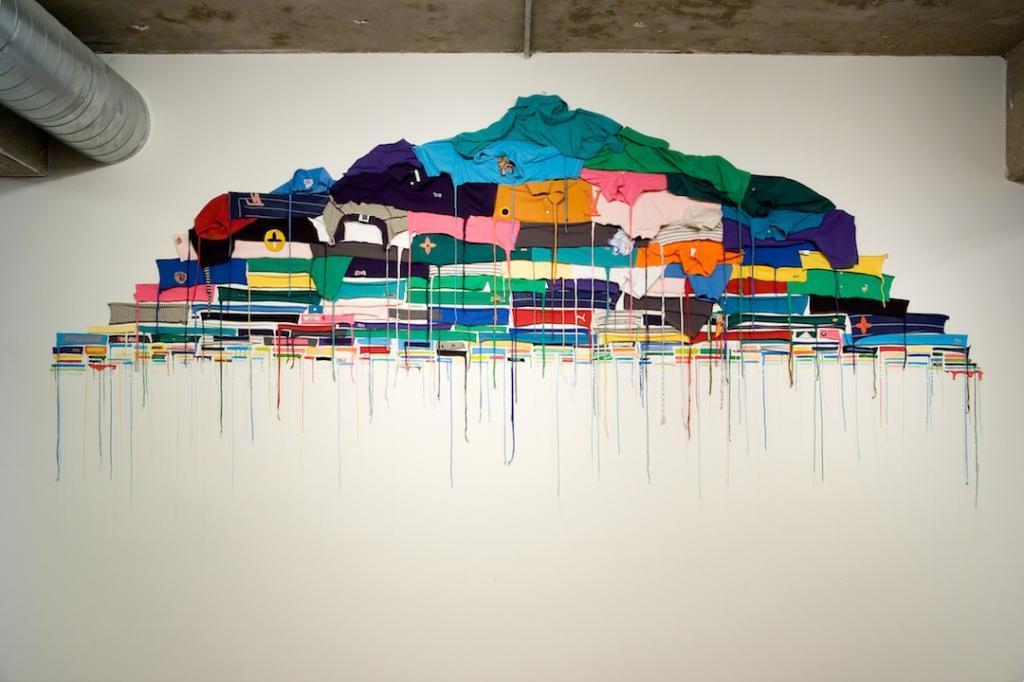 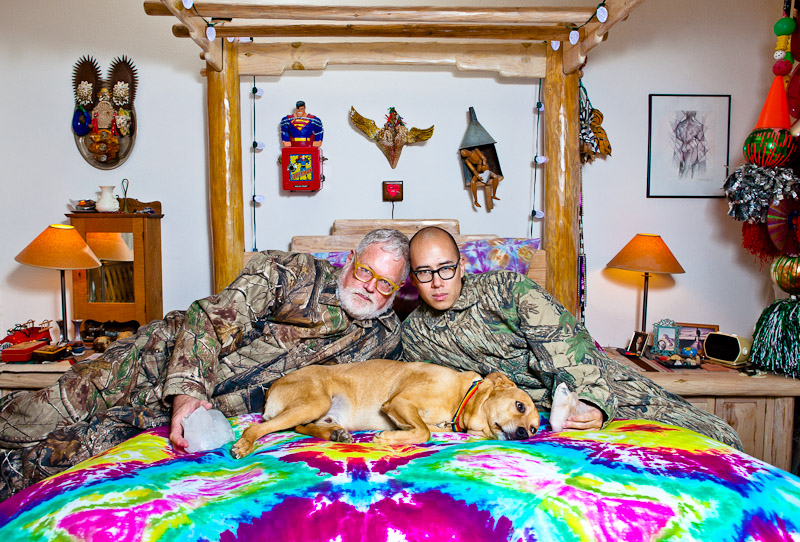 I couldn’t do a rainbow post without Debbie Harry and Kermit the Frog singing The Rainbow Connection:

Because in the end it’s all about who you love…

So believe in the rainbow:

You May Have Heard This Already: Two Important...

Margaret, I love these.