by Bill Davenport May 11, 2012
FacebookTwitterEmail 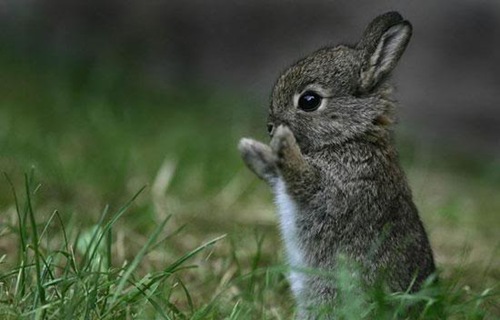 An anonymous donation of $1 million to fund arts projects in Austin public schools has been announced by MindPOP, an arts-ed nonprofit.  The new Austin Creative Classroom Fund is aimed at strengthening students’ access to arts education by providing teachers with resources to develop creative learning projects that may be replicated across the district. Brent Hasty, mindPOP’s executive director, said, “With the ongoing state education cuts, this fund will help ensure all Austin students have access to outstanding creative arts programs, from the acclaimed McCallum High School Fine Arts Academy to elementary schools with the highest needs, in communities where many of the families live in poverty.”

The grants will be doled out over the next four years, but for the initial 2012-13 cycle, funding priority will be given to faculty and staff members at the Fine Arts Academies at McCallum High School and Lamar Middle School and any AISD elementary school where more than 60 percent of students are qualified for the free and reduced lunch program.

The new fund is an outgrowth of the Any Given Child designation Austin earned earlier this year from the John F. Kennedy Center for the Performing Arts in Washington, D.C., which involves Austin schools in a year-long arts planning process, led by the Kennedy Center, that includes extensive research to identify the gaps in access and equity to arts education, followed by the creation of an affordable model that combines the resources of the school district, the City of Austin, local arts organizations and the Kennedy Center to meet students’ needs. Reportedly, the mystery donor was encouraged to give by the prospect of a solid framework in place to use it.