by Bill Davenport May 10, 2012
FacebookTwitterEmail 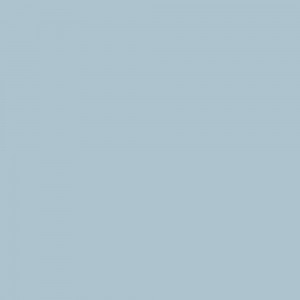 You’ll have to visit Culturemap to get a report on Friday’s dedication of the new James Turrell skyspace at Rice University. I got Glasstire’s invitation, via email, yesterday (May 9) to the media preview held last Sunday, May 6. Apparently there was also a gala weekend of festivities studded with VIP out of town guests that we missed entirely. Could Rice be sore that we published news of their plan for an ambitious new art building on the site of the hallowed Rice Media Center before they were ready to announce it? Or was it the word “indecipherable” I used in describing the letters in their new Jaume Plensa piece?

Update: According to B.J. Almond at Rice’s Media Relations deparment, the late invite to the media preview was a technical glitch; Glasstire will be getting an invitation to the public opening on June 14. The VIP events Glasstire didn’t hear about were organized by the arts committee, not Media Relations.

I guess I didn’t get an invite because I called the Plensa “kitsch.”

And that’s why we adore you, Robert!

1. I lament all the repetition with public art in Houston (Rice in particular lacks imagination in its selection of artists for major projects who are already on view, in some cases many times, elsewhere in the city).

2. However, I agree 100% with a friend who recently commented to me that the Rice Plensa works far better than the Allen Parkway Plensa.