by Bill Davenport May 6, 2012
FacebookTwitterEmail 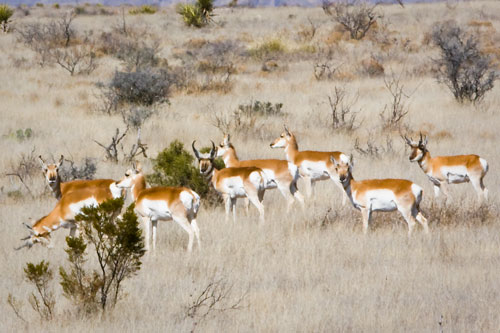 Gerald Peters Gallery of New York and Santa Fe is opening a branch in Marfa, under the direction of their director of contemporary art, Mary Etherington.

The new outpost marks the return to Texas (albeit a remote and windy corner) for the gallery, which Mr. Peters began in Dallas in 1986. For years one of the city’s leading art dealers, Peters briefly teamed up with the Kimbell’s master acquisitor, Ted Pillsbury, from 1999-2001 as Pillsbury-Peters, and expanded to New York and Santa Fe before eventually shuttering its Dallas operaion in 2009.