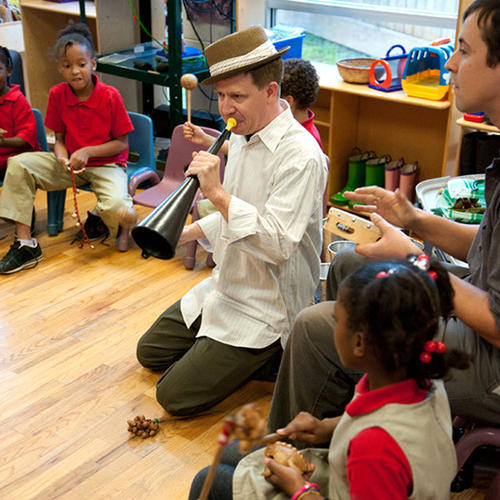 Houston creative music org Nameless Sound was named as one of 788 not-for-profits to receive an NEA Art Works grant. Nameless Sound will get $12,500 grant to support its ongoing programming and education efforts.

Additionally, Maria Lopez De Leon, Executive Director of the National Association of Latino Arts and Culture (NALAC) announced that Nameless Sound will receive a 2011-2012 Transnational Cultural Remittances (TCR) Award in the amount of $8,000, designed to strengthen the exchange of art and culture between communities linked by people’s migration from one country to another. The money will be used to present the second Acuerdo de Musica Libre / Free Music Agreement, this fall, a multi-day event that brings together Mexican and Texan improvisors for cross-cultural interchange through new collaborations.

Founded in 2001, Nameless Sound presents concerts and workshops by internationally acclaimed artists in the world of creative music, and supports the exploration of new methods in arts education, working directly with young people in Houston’s public schools, community centers, and homeless shelters.

Non-profit powers-that-be (no Texans) listed and discussed on...