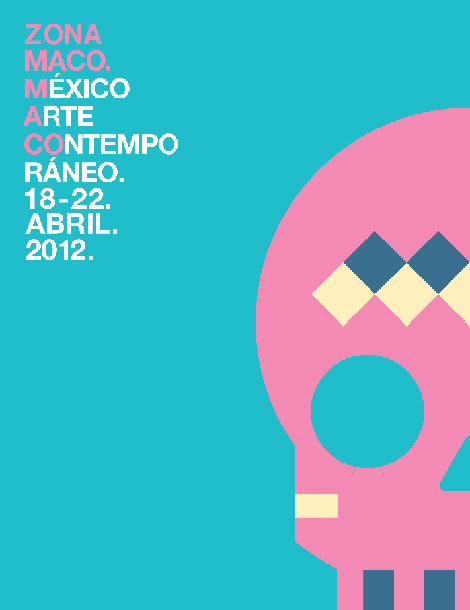 The past couple of weeks have been a whirlwind in Mexico City.  The annual art fair, in its eighth year, Zona MACO took place last week and sent the art world into a tizzy of openings, events, dinners, 1pm brunches, and cocktail hours that left us all reeling.  In all the art fairs that I have worked at, participated in, or visited, Zona MACO has always been my favorite, and it has grown from the small, proverbial “engine that could” into a contender with the likes of its first world counterparts (yeah, I said it).

The air of art commerciality has never held strong at Zona MACO.  Yes, it’s a commercial fair, yes gallerists and artists rely on selling otherwise the fair would never sustain itself.  However, there is a marked difference in the fact that the fair still remains very close to its roots, and is grounded in artistic practice and production.  A large section of “art fair” real estate was devoted to individual, site specific projects curated by Jumex director Patrick Charpenel (former Artpace guest curator), who opted to showcase young and emerging artists such as the likes of Diego Pérez (Mexico, former Blanton Museum of Art resident artist1), Eugenio Calvo (Buenos Aires), and Pablo Rasgado (Los Angeles) just to name a few from the top of my head.  Mixed in with the daily commerce were panel discussions sponsored by Jumex, a book launch by Marcos Ramirez ERRE, (Tijuana, former Artpace resident), and enough art from all over the world to make ones eyes pop. 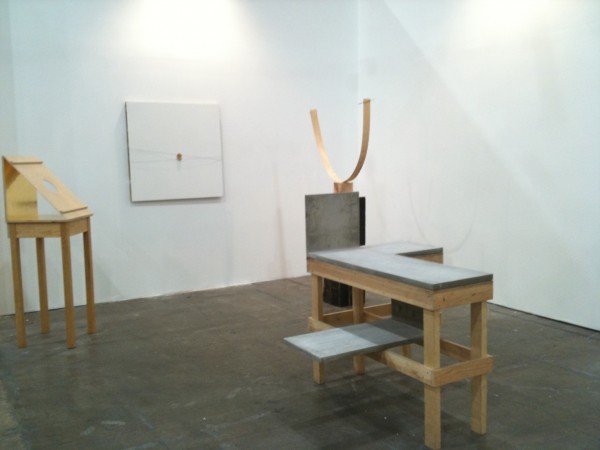 Walking the stands I encountered work from Panama mixed in with Portugal, right next to a stand from Zacatecas, and across from a stand from Buenos Aires.  I bumped into the gallerist Alberto Sendros from Buenos Aires who played a large part in the recent Recovering Beauty: the 1990s in Buenos Aires at the Blanton Museum of Art. As I walked among the hundreds of people that came from all over the country to view the art (and consequently bumped into the twin sister of famous singer Julieta Venegas), I took note of the locations that the galleries came from, and realized that the lack of representation from my birth country was embarrassing.  Sure, Los Angeles and New York held strong (and they were really nice!).  What was even more shocking was the lack of a single gallery from the great state of Texas. 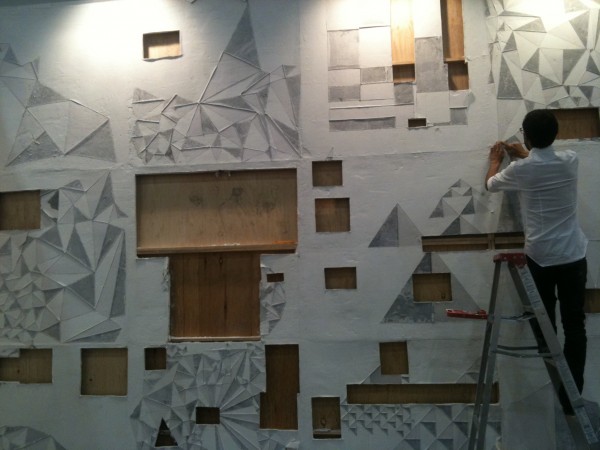 I was thrown into a mental conundrum thinking of the reasons why Texas had no representation in one of the most important art fairs in the world, and by far one of the most (geographically) accessible.  Perhaps some had applied and were not accepted.  Perhaps the advisory committee for Zona MACO was especially stringent this year…perhaps.  But I couldn’t shake the feeling that it just wasn’t on the Texas radar, which is really quite shameful.  Speaking with a gallerist who had participated in the Dallas Art Fair this past year confirmed my speculations when she said that  Dallas was “too insular, too many people weren’t interested in anything or anyone that they didn’t know at Dallas.  It was hard.” 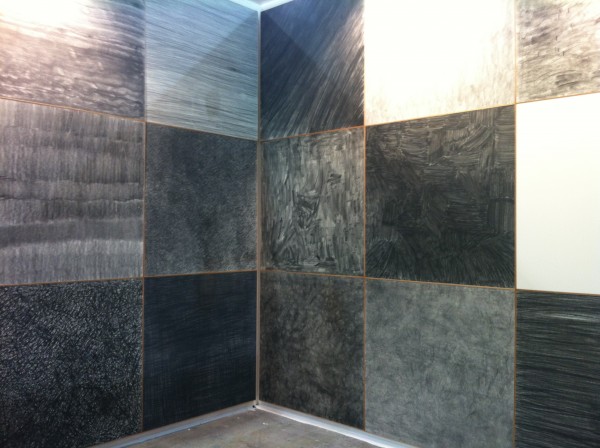 It’s unfortunate really, Texas has a ton to share with the world, has strong, hard working artists, and has genuine, young, emerging talent that would do splendidly, especially in Mexico City where so many are interested in what is happening in it’s immediate neighbor to the North…really, people are asking.  Think about it, Texas, the time is more than ripe.

1. The Mapping Exchange artist residency no longer exists as part of the Blanton Museum of Art programming.

I would like to consider the fair for next year. The U.S. fairs that I have participated in or visited have become slick and corporate. Cadillac cars and tents placed among the art in the Dallas fair was overboard and tacky.