The Dallas Art Fair: It’s back and it’s better

The Dallas Art Fair is back and seemed way better than last year. Here are some highlights: 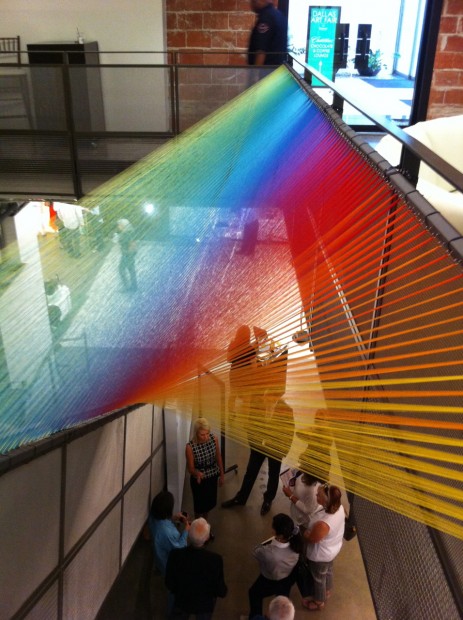 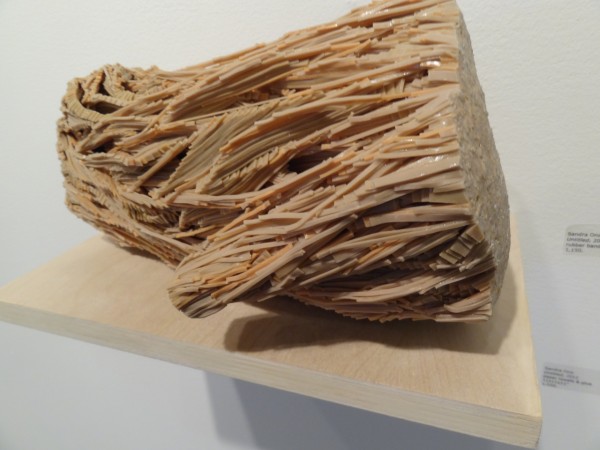 Sandra Ono's weird rubber band and glue "driftwood" at Conduit Gallery. It's kind of icky and riveting at the same time. 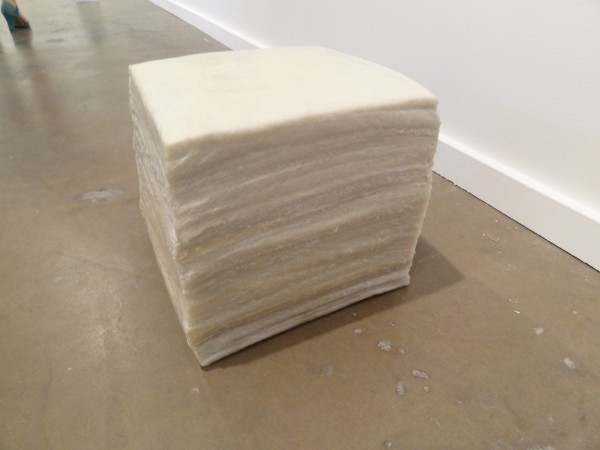 More Sandra Ono at Conduit, this time it's a slab of paper towels and glue. 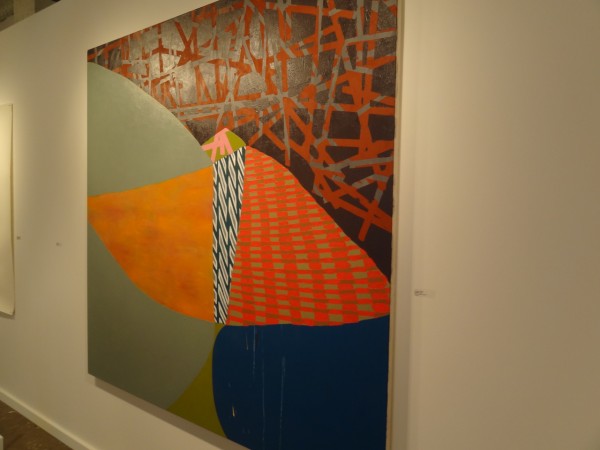 I always love the stuff at this LA gallery. 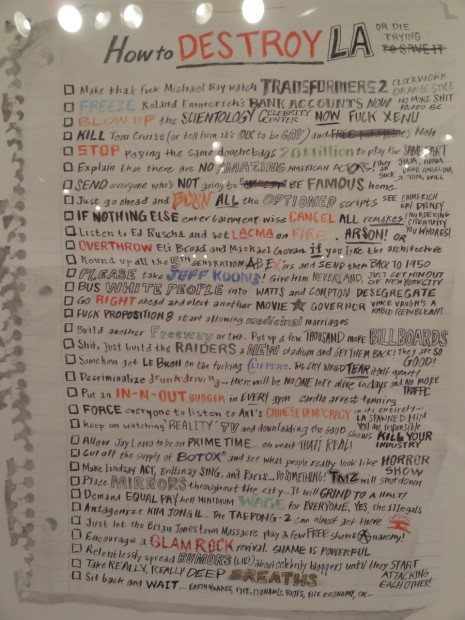 William Powhida's "How to Destroy LA" at Charles James Gallery 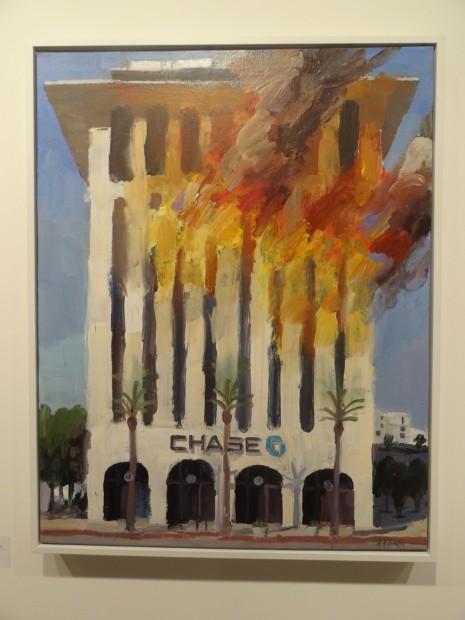 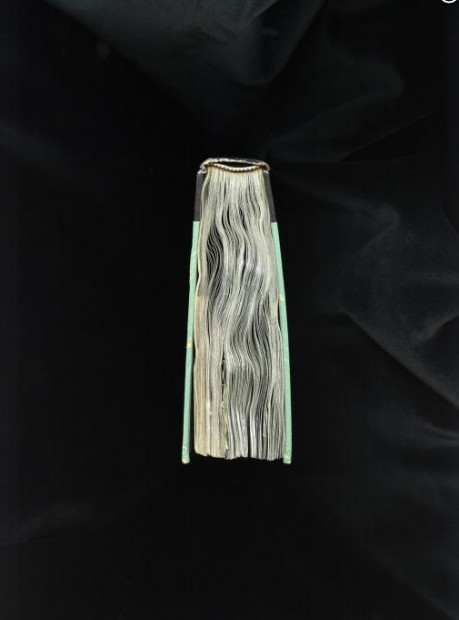 Los Angeles’ CB1 Gallery brought some subtly wonderful paintings by Mira Schor. I don’t know how the gouache, oil and gesso are used together in Trace but the surface is great. Also check out Schor’s blog, A Year of Positive Thinking. 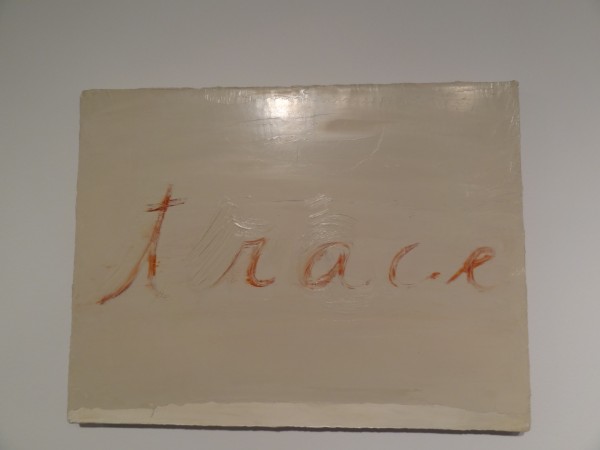 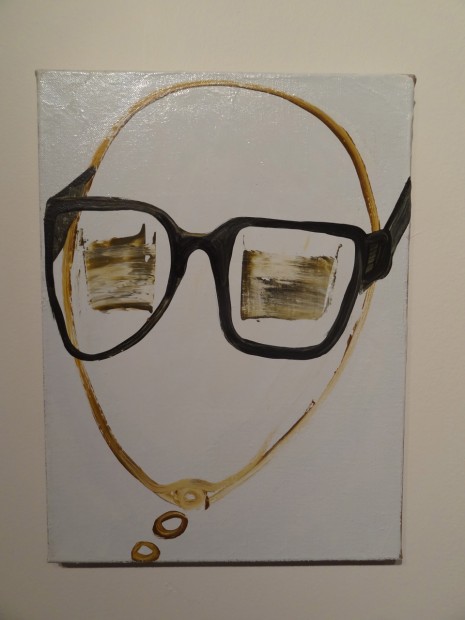 Eclectic is the operative word at this Waxahachie treasure. 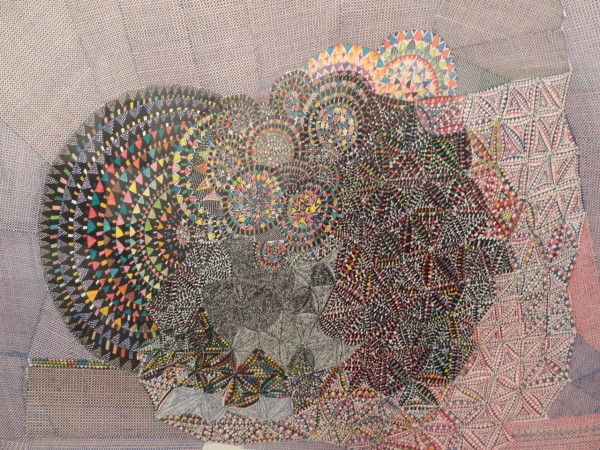 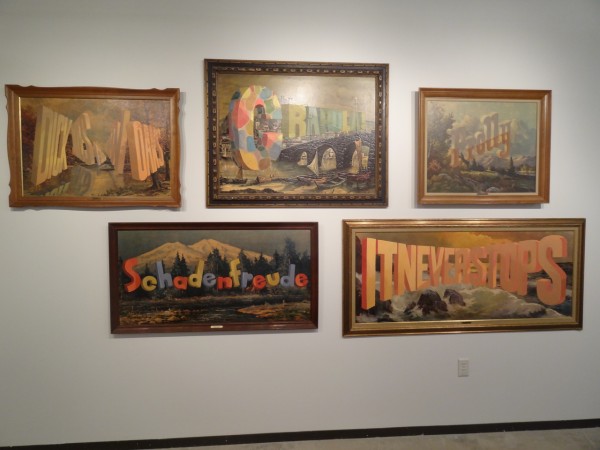 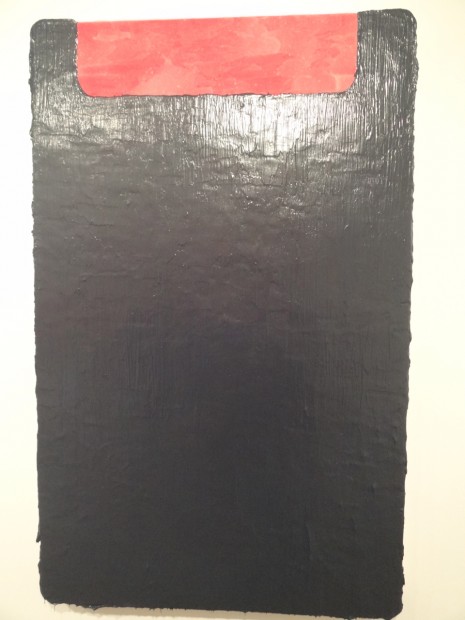 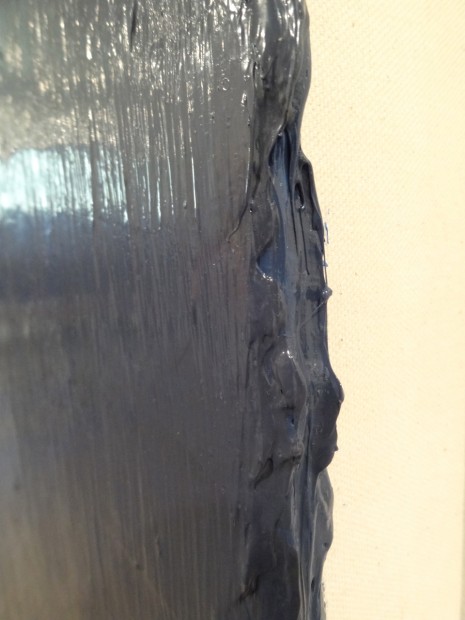 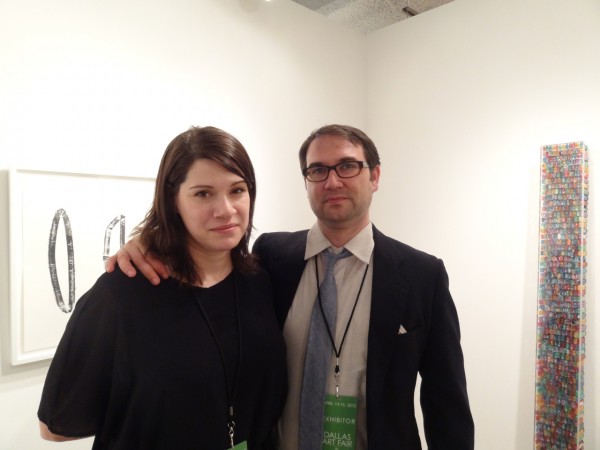 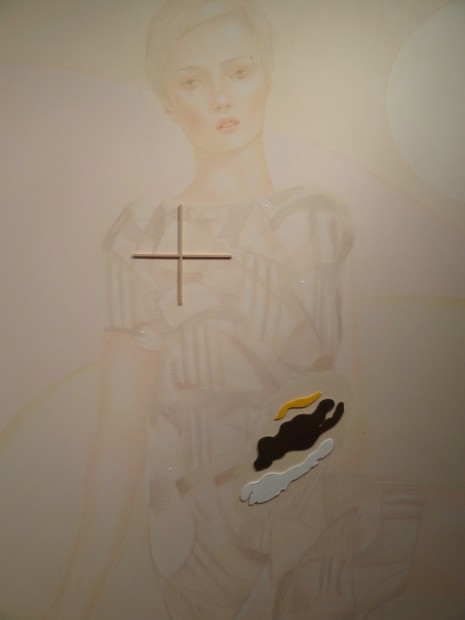 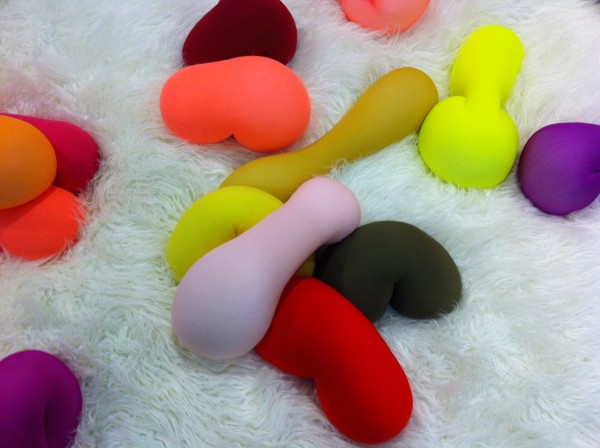 Pulled this from the web for Horton Gallery—retina searing painting by Palma Blank. It doesn’t convey in photos but bowls you over in person. 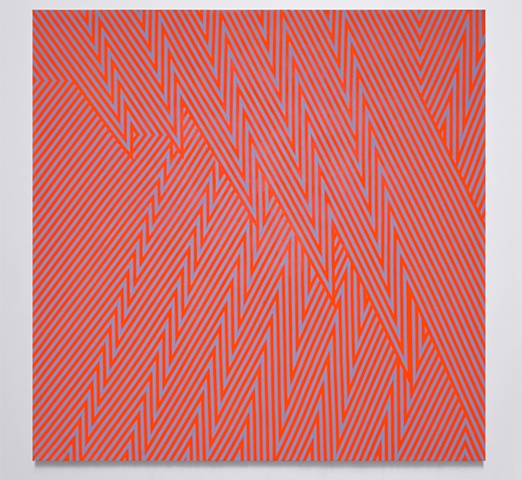 Sorry to have missed Kelly’s picks but she brought us a fine selection.

this is a really good article! I like every single piece of artwork here A LOT.