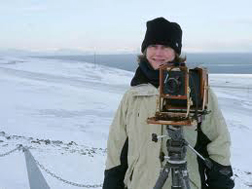 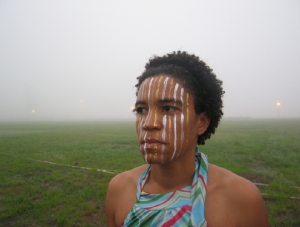 Dornith Doherty, photographer and professor of photography at UNT and Wura-Natasha Ogunji, video and performance artist have been awarded fellowships from the Guggenheim Foundation. Doherty plans to use the money to complete her Archiving Eden project — in which she makes digital collages using X-rays machines at international seed banks. Selected images from the project are currently on view at Houston’s McMurtrey Gallery as part of FotoFest, through April 21. Ogunji will create a series of performance videos in the city of Lagos.  These works entitled Mogbo mo branch—Yoruba for I heard and I branched myself into the party—will build upon her previous performance investigations which create connections between Africa and the Americas via the black female body/bodies.