Did you go to this thing?

Houston’s Art Ball — aka Disaster Ball, a fundraiser for this here publication, it was. I went all the way from San Antonio. I was impressed by the breadth and inventiveness of the costumes, the tipsy friendliness of the crowd, and the funky hauteur of the Colombe D’Or. There were cocktails, and an eerily convincing Michael Jackson tribute band, and a pose-yourself photo booth, and (I think) empanadas. I had a riotous good time, although my +1, a certain manwhore who will go unnamed, ditched me for a cute guy for like two hours. Then he met me here, though.

I took some photos at Disaster Ball, but not at F Bar, or the Montrose Mining Company or… the other place we went. I’m making myself sound all fancy, but this is likeliest the fanciest nightlife type night I will have for five plus more years. Next year, consider going!

Right, here’s some photos – and a li’l video at the end! 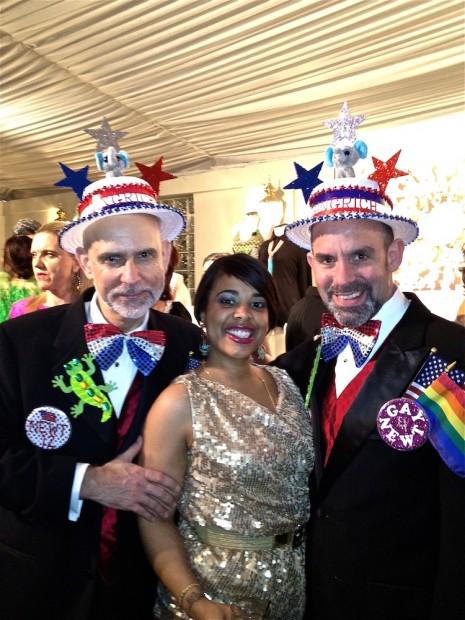 Gay men for Newt? is this a sort of worst case scenario? With them is Nyala Wright, Houston Arts Alliance’s Business Volunteers for the Arts program manager. 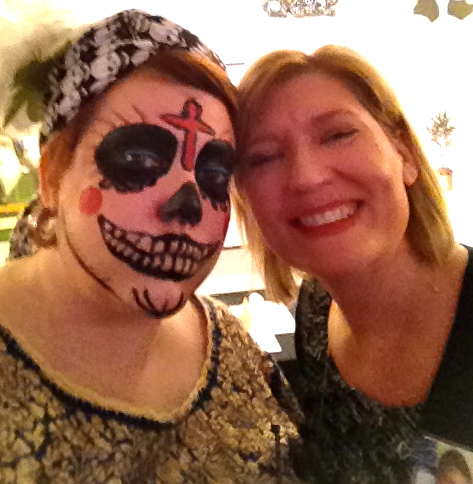 Kelly Klaasmeyer on right, with me in Día de los Muertos drag. A drunk fratty guy asked me if I was a “Mexican juggalo.” I at first heard “buffalo,” I don’t know which is worse. 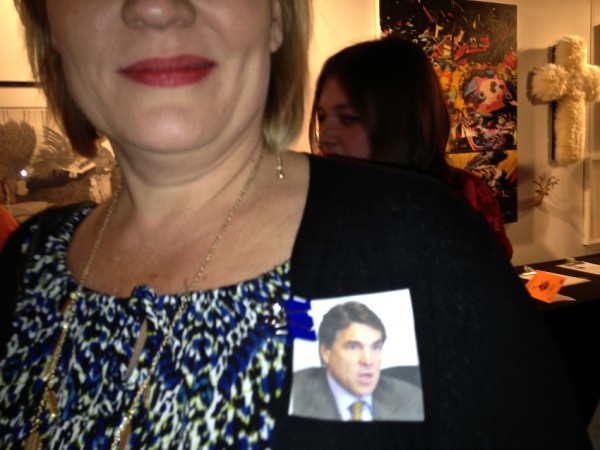 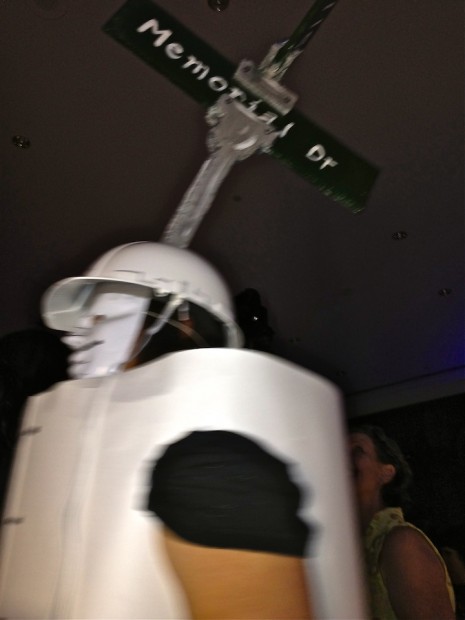 What happened to Memorial Drive? Is that the guy from V for Vendetta? 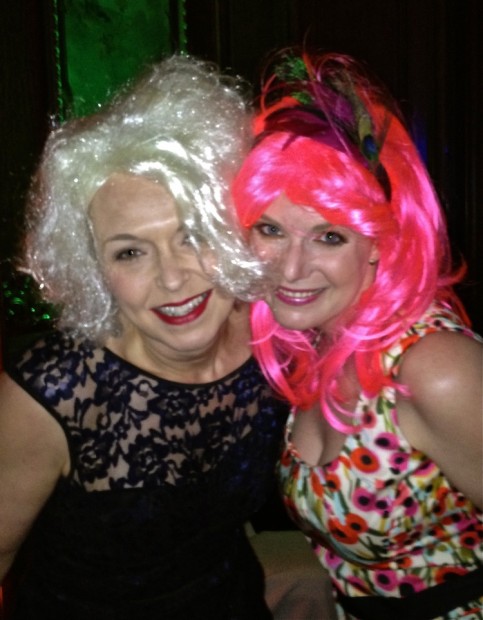 These ladies don’t seem disastrous, but they’re cute as they can be. 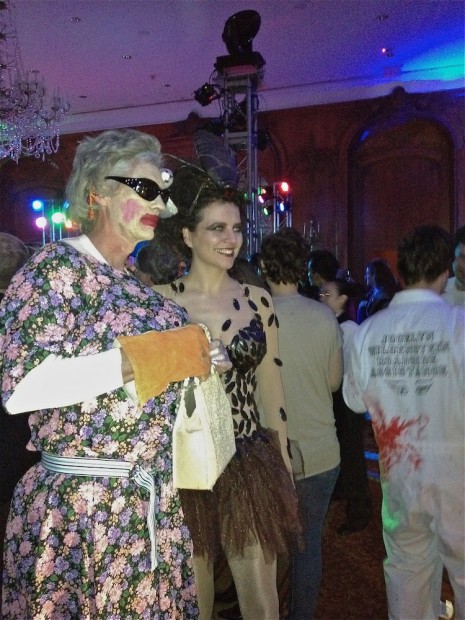 Our own be-cockroached Rainey Knudson on right, accompanied by…yo mama. 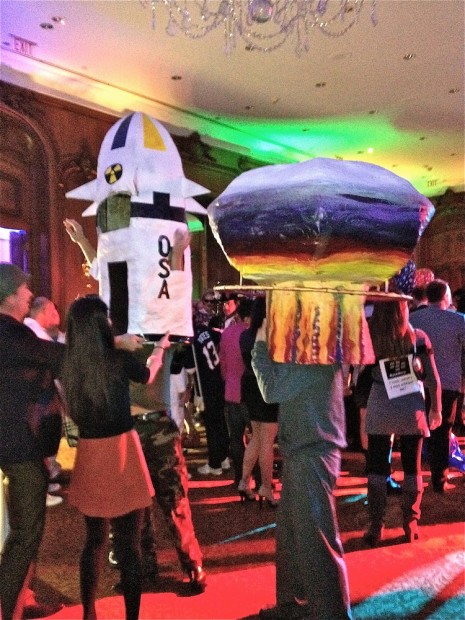 Help me out, here. I love the level of commitment, though. 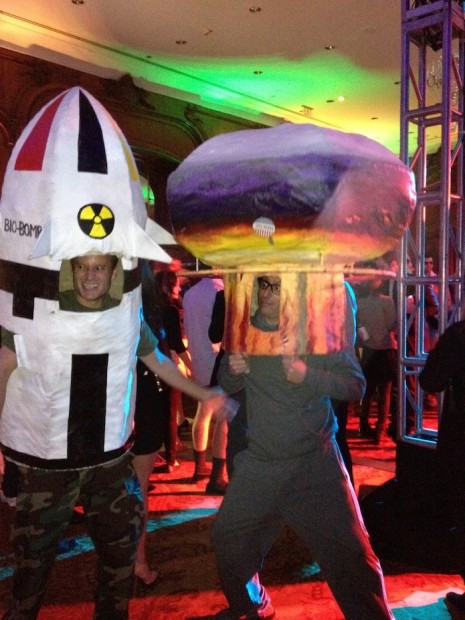 And the joie de vivre! 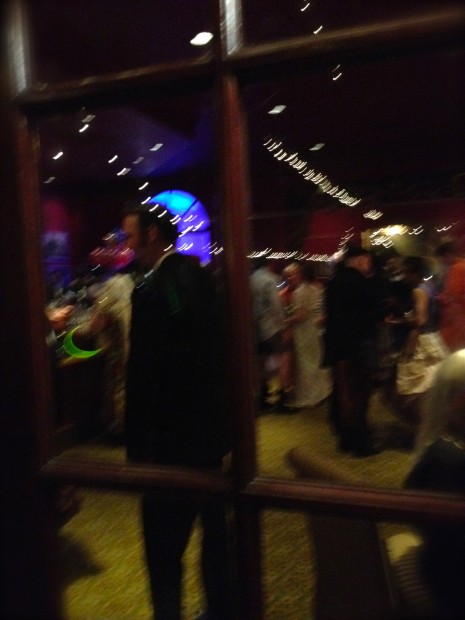 I was going for something with this one, but I don’t remember what it was. 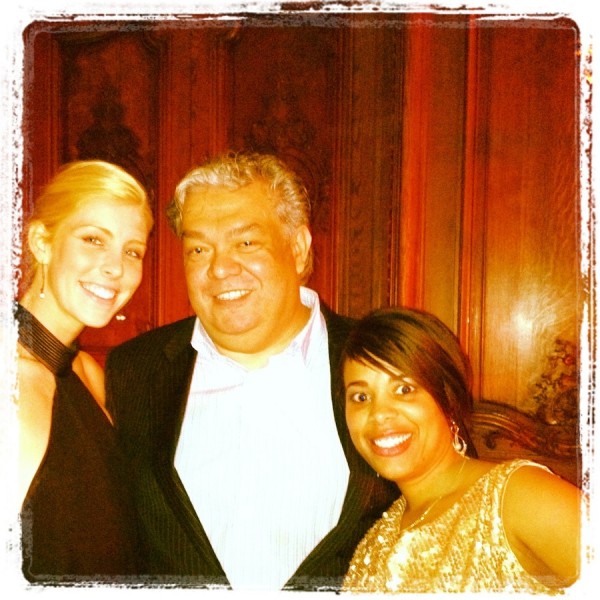 Nyala Wright, Houston Arts Alliance’s Business Volunteers for the Arts program manager. If you know who the other two lovelies are (or anyone in these photos, leave a comment and i”ll update!) 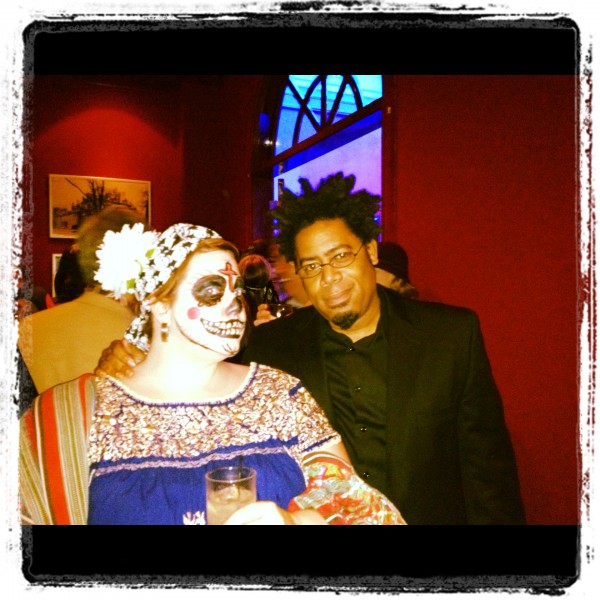 Me and David McGee, who told me, “don’t smile for this, you’ll ruin the weird teeth effect.” Then he claimed to live on the streets. 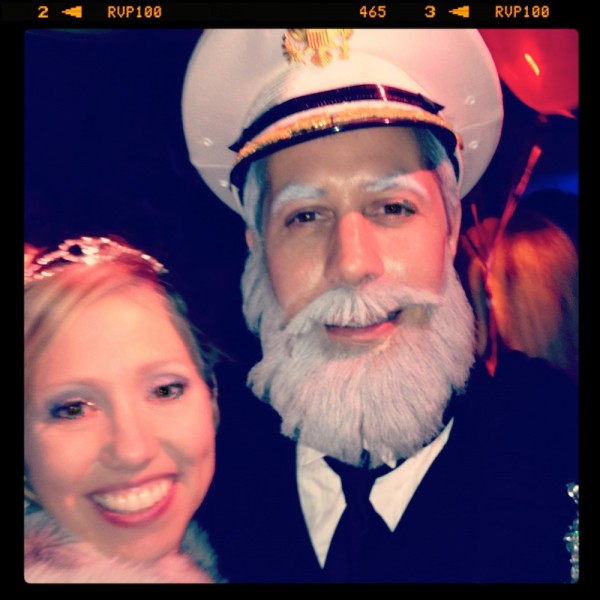 Titanic, I think. I saw some Costa Concordia costumes too.

Awesome — thanks Emily! (And thanks for modeling, Nyala!)

Cool profile piece on the “Disaster Ball.” Would have enjoyed some Montrose Mining photos. IJS

Thanks ! The MM and F Bar photos woulda been rreeeaaally blurry.
😉

If you can’t show the pictures from the other places you went, can you at least tell some really juicy, inappropriate stories?

That is Michael Macedo-Meazell in the middle of the photo that is third from the bottom. I didn’t see him at the party myself but nice pic!

Hi! This is Nyala. 🙂 I am pictured with Houston Modern Luxury’s Lindsay George (black dress) and artist Michael Macedo Measell.

The gay republicans are John Bradshaw, Jr. (right) Director of Development for Asia Society Houston. His friend’s name escapes me. 🙂