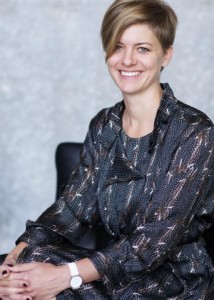 Former Menil curator Kristina Van Dyke is settling into her new role as director of the Pulitzer Foundation; in an interview with Nancy Fowler of the St. Louis Beacon, she tells a little about her specialization in African art, her plans for the upcoming “Love and Africa” show she was working on at the Menil with Bisi Silva, the director for the Center for Contemporary Art in Lagos, which will open here in Houston, in St. Louis, and in Lagos next fall. When pushed about the Pulitzer’s next ten years, the just-off-the-plane director was vague, saying that it will be “increasingly refined but will remain highly experimental.”

Fowler does little fishing for compliments, asking “What are your impressions of St. Louis and its arts community?” and Van Dyke supplies them, but it’s an amateur performance- still a curator at heart, she has not yet got the museum director boilerplate response to a question like this ready- with endearing candor she lists few things she can think about to like about St. Louis and her new job, then admits to never having tried fried ravioli, apparently a local icon. 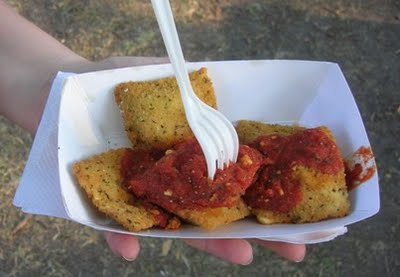