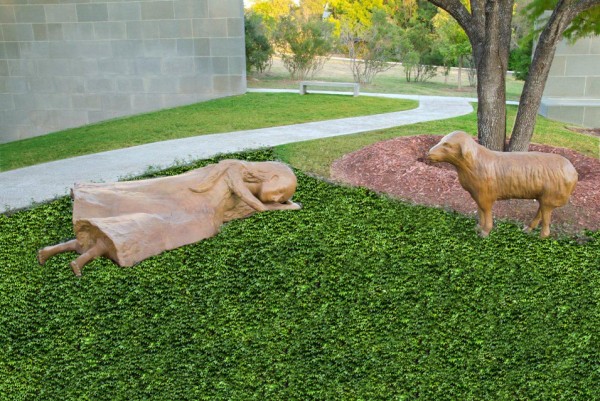 San Antonio’s McNay art Museum has acquired and installed Kiki Smith’s Woman and Sheep, a bronze sculpture by Kiki Smith alongside works by Tony Cragg, Philip Grausman, Alexander Liberman, George Rickey, and Joel Shapiro in their sculpture garden. It’s a little tame compared with Born (2002), another Smith piece featuring reclining women with four-legged animals, but according to McNay director Bill Chiego the new piece nevertheless provides “a poetic counterpoint to nearby works by Joel Shapiro and Tony Cragg.” The piece comes via the generosity of the Russell Hill Rogers Fund for the Arts, which has  bought the museum five other pieces of outdoor art already. 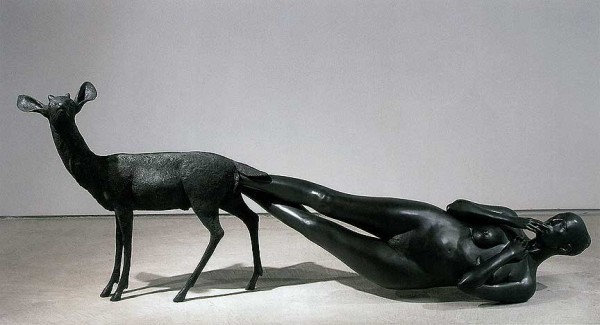