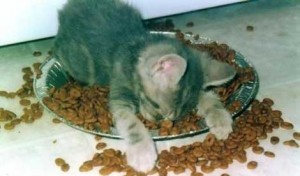 The Dallas Observer has an update on the pending lawsuit between the Dallas Museum of Art and Arnold Leon Schroeder Jr., son of art collector Wendy Reves, including the text of the recently filed joint status report on the case, which is mired in technicalities, aging witnesses, and depositions in foreign countries. Reves bequeathed her consderable collection to the museum, but Scroeder contends that under French Law (Reves was resident in France when she died) he gets half, the museum doesn’t think so, and has filed a motion to dismiss the case, which is under consideration. The Observer’s Robert Wilonsky is hoping for drama, dirt, or at least a feature story when the case comes to trial, but for now, it remains a snoozefest.