Of Brits and Bill Clinton: Art Auctions in Big D 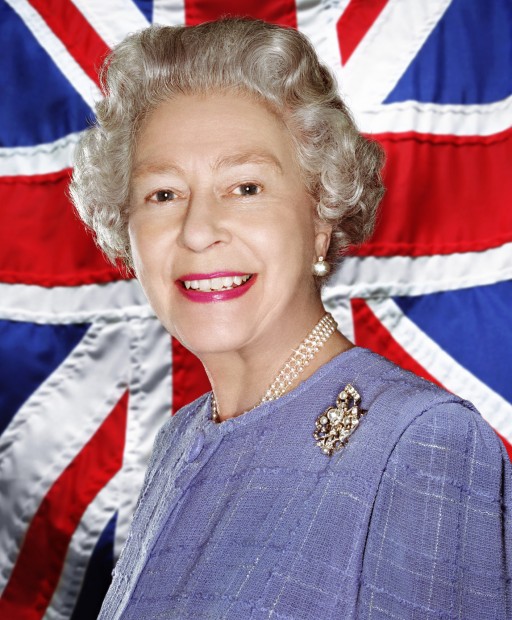 Dallas has two big time auctions coming up, one this Friday at the Goss-Michael Foundation, the other in October at the Rachofsky House, each raising money for AIDS research.

Visiting Goss-Michael is even more fun when the estimated values of the artwork are posted on the wall and the hard wallop of commerce enters into your experience of looking. Officially called MTV RE:DEFINE and benefiting MTV’s Staying Alive Foundation, it’s very much a beguiling art show with cheeky recurring themes: Britishness, celebrity, the American flag, cityscapes, taxidermy, Warhol, and word art that might be sarcasm. Not all of the artists are British, but the exhibition was curated by a British art collective called The Future Tense and it makes me feel the confused, familiar clumsiness of having left Dallas and wandered into the London that points at a Cowboys ball cap and says “nice hat” but doesn’t really mean it. Not the England of tea time and Merchant-Ivory films, but the England of Monty Python skits that you don’t really understand but laugh over anyway, lest you be laughed at. That is this exhibition, and I think it’s because the estimated value is RIGHT THERE and in some cases it’s more than the balance on my student loan. I can only fantasize about participating.

[Caveat: the flatness of these digital images cannot capture the experience of being in the room, next to the work, in a lot of these cases, especially Benjamin Shine’s “15 Metres of Fame” (the pink tulle Warhol at top – a prom dress gone bad).] 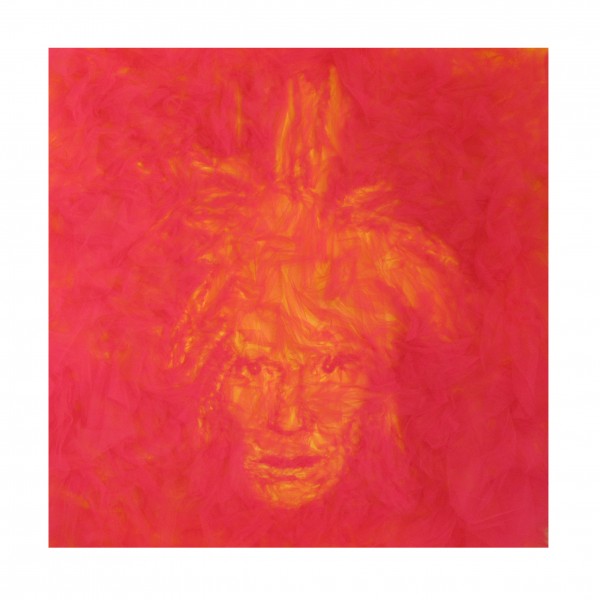 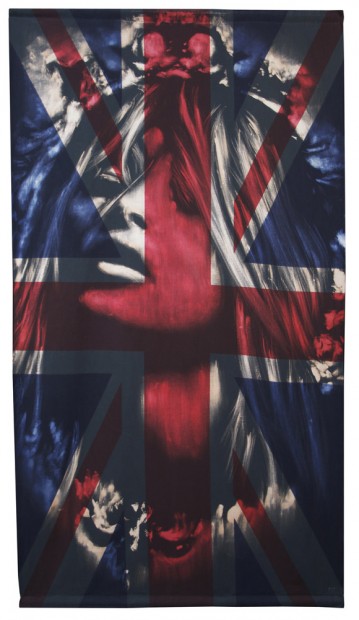 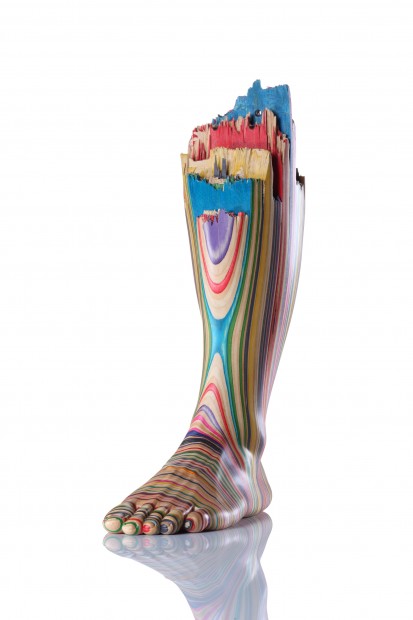 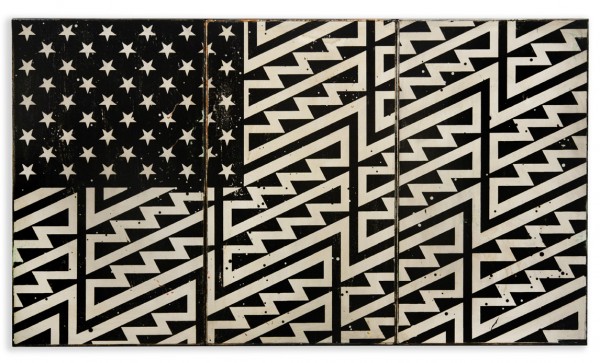 Faile - Made in America, 2011, acrylic and silkscreen ink on wood in steel frame 2011. Image courtesy of MTV RE:DEFINE. 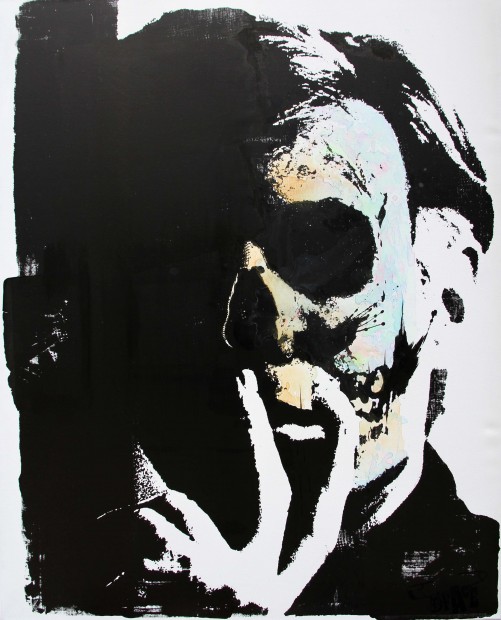 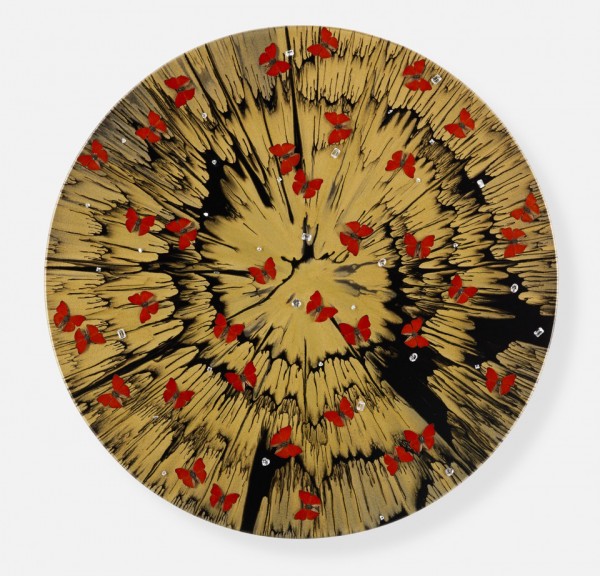 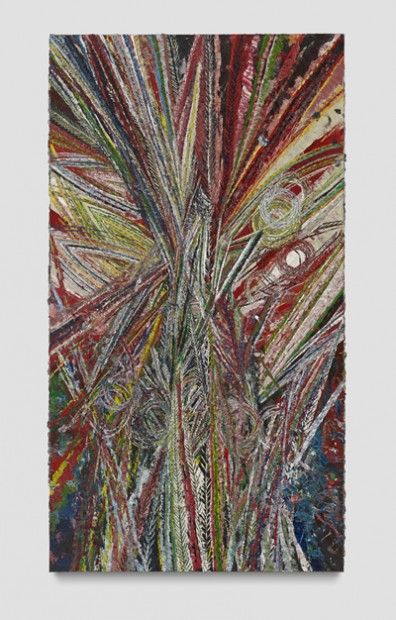 TWO x TWO for AIDS and Art jointly benefits amfAR, The Foundation for AIDS Research and the Dallas Museum of Art. Many of the represented artists have arty Dallas connections, such as Ervin Wurm, who has 1) an upcoming show at the Dallas Contemporary and 2) the greatest name of all time. It is a seated dinner on Saturday, October 22nd  and it is sold out. However, there will be public and private tours in the two weeks prior to the auction, and the catalog is online here.

Mark Grotjahn is this year’s honored artist. His piece for the auction is valued at $650,000.  That is a lot of money.

One of TWO x TWO’s “luxury packages” is “an intimate dinner” at The Richard Meier-designed Rachofsky House with Jean Paul Gaultierwhen he comes to town to open the massive DMA show. What would you wear to this? Black? 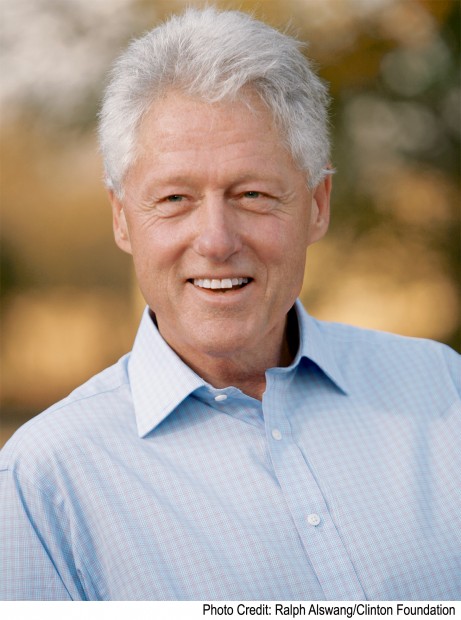 Betsy Lewis is a writer of fine Welsh descent who lives in Dallas.

Passion, or How You’re Responsible for What You...

[…] weeks. Our good buddy Betsy Lewis has rounded up a slew of images of what’s hitting the block over on Glasstire. Haroshi’s Screaming Foot would make a heck of a conversation starter if you’ve got the […]

Your Clinton comment reminded me of a story. I was in grad school at University of Miami during the Monica scandal. This was a hot topic during grad seminar. I remember one woman who said that if given the opportunity, she’d definitely do what Monica did. I think this is a pretty accurate quote–“Imagine having all of that power in your mouth.”