Zimmerman named new editor of Might Be Good; Vogel resides in Bad Ems

Itinerant, yet New York-based artist and writer Eric Zimmerman, an occasional Glasstire contributor, has been named editor of Fluent Collaborative’s journal  . . .might be good, replacing Wendy Vogel, who, after a year-long tenure  at the post, has gone off to Künstlerhaus Schloss Balmoral in Bad Ems, Germany to pursue independent projects. A former Austinite, Zimmerman received his MFA from the University of Texas at Austin in 2005, and has regularly shown his meticulous graphite drawings with Art Palace. The first issue under Zimmerman’s editorship will be released on September 2, 2011. He’ll be back in Texas for an installation at the Old Jail Art Center in Albany, TX in September,  a side trip from his 2012 residency at the Bemis Center for Contemporary Art in Omaha, Nebraska! 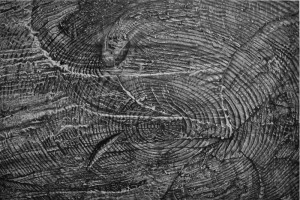