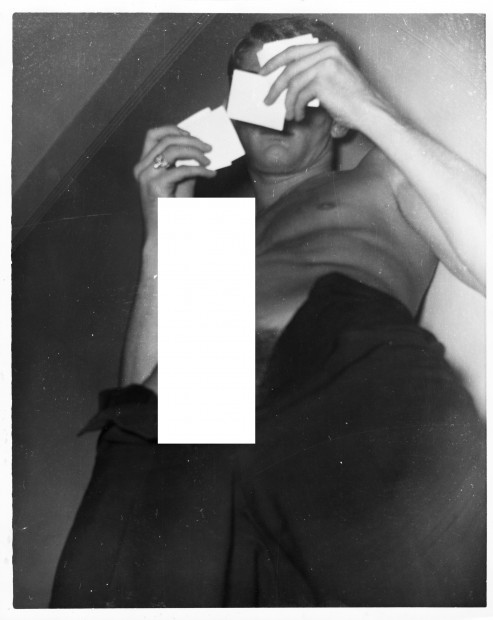 The concept behind this group show (also called S/Twist or S…/Twist, depending on where you’re looking) derives from Michel Foucault’s History of Sexuality. Curator Liliana Bloch had the idea swimming in her head for years—visual representations of a claim to sexual freedom that does not actually own up to our prudish modern behaviors. Foucault’s name crops up whenever people in the art world want to deal with sex in an intellectual rather than a smutty way. You don’t have to read the 20th century French philosopher’s three-volume set before visiting the show. The only preparation you need before entering the gallery is to think or have thought about sex. I admit that I have, on occasion, done so. From the moment I walked in the door, I felt I was invading privacy, but I just couldn’t stop looking. 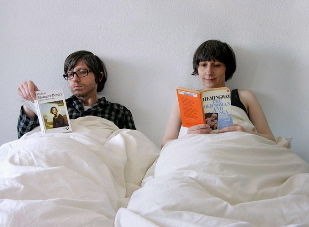 Some of the art deals in relationships, including a running theme of convivial couplehood by Daniela Comani called Happy Marriage Series (2003-2009). A digital photo slideshow greets you at the door just as it would at your friend’s new apartment: happy couple unpacking boxes, same people at the beach, there they are getting ready for bed, etc. I looked at these first few then felt creepy since I don’t know the couple, so I pretended to be mesmerized by the vinyl Foucault quote on the wall so I would not be caught looking, peeping on the lives of others in the presence of witnesses. I walked into the main gallery and saw a large photograph of the couple on the wall, so yes, part of the show. 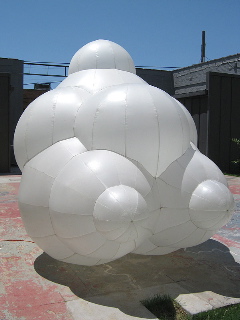 The happy couple appears several more times in the gallery, including an FAQ handwritten on the wall in pen ink with questions so funny and stupid that you know they weren’t fabricated for the show (“Is your husband real?” “Are you twins?”). I was not expecting to see the best, most moving part of human sexuality depicted in this show—the being in love part—and it was indeed lovely to revisit this series in the natural circulation of the gallery.

Another commonality was clinical detachment, primarily phalluses as diagrammable anatomy in the work of Sharon Engelstein and Bryan Florentin. Engelstein’s ink jet prints (Untitled variation of Lumin 1 and Untitled variation of Lumin 2) reduce male genitalia to pure shape independent of meaning. Engelstein’s other piece, Triplet (2002), is a giant bulbous outdoor blob of fabric and forced air, ten feet high by ten feet wide by ten feet long. A monstrous fertility totem with riotous curves suggesting tits and balls simultaneously, Triplet’s airy mass rocked in the evening summer breeze, making it look delicate, fragile and living. I spent far longer with this piece than with any other in the show, and I was not alone. The sculpture was on display for opening night only. 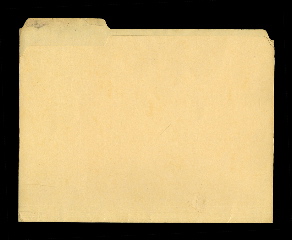 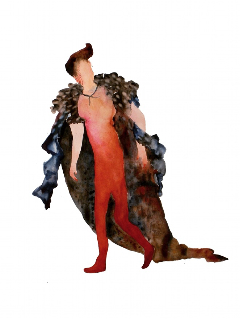 Florentin’s scientific bits were parts of larger stacks (“archives”) placed on the floor and against the wall. The outermost framed image depicted something that conceals—a manilla folder, a film screen, a curtain, a man’s suit in a crowd—removing each layer of frame reveals pretty males alone or in pairs with privates censored from the image, the next frame showing a biology textbook version of said missing privates, then voila! The missing private, engorged and waiting just for you. There are six of these stacks in the gallery, split into two groups. I like touchable art, so I had fun participating, but by the time I got to the second group it had lost its novelty and I skipped the last one altogether.

Keri Oldham scores with two watercolors on paper, Throw and Red Hands (both 2011), suggesting the burlesque but remaining more imagery than images. Sexy lipstick hues of red and pink are at play with feathery, sensual textures. The near-people forms are genderless, or could be either gender, or could be both at once. They have no faces or features but their rosy hues belong to the aroused female body or the emulation of a lady aroused. Other works show brutality, as in Bill Haveron’s drawings of tough women in hellish circumstances and David Van Ness’s sculpture Caribou Conflict (2010). 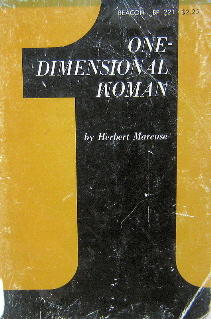 Several artists contributed work that seemed to belong in another show, one revolving around gender issues. Debora Hunter’s Past, Present, Future Perfect Tense (2007) is a puzzling archival pigment print that I found hard to understand, but I’m pretty sure it doesn’t like men. Oldham’s three paper-mache copies of a table leg, a Pepsi can and a pencil wearing matching pink skirts made me think of breast cancer awareness. I suspect that was not the goal here. I wondered if the table leg piece was supposed to be a dildo, then the shame of my filthy mindedness returned. I wondered if these objects are feminized in foreign languages and maybe that was the point. The only thing I knew for certain was that I did not understand this art. Comani also adds a battle-of-the-sexes piece consisting of altered book covers depicting great works of literature under gender reversal: Aunt Tom’s Cabin, No Woman’s Land, Moby Pussy and more. One could argue that gender and sexuality are a natural pairing, but I found those works distracting from the idea that sexuality transcends, at long last, the physical union of one man and one woman. 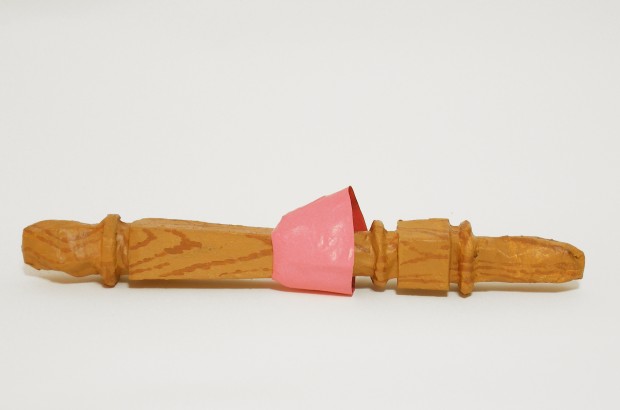 Betsy Lewis is a writer who lives in Dallas and has the occasional impure thought.