UT newspaper The Horn headlines “UT sues Ryan O’Neal over Farrah Fawcett portrait”; the celebrity-minded NY Post says “Ryan O’Neal has now been sued by the University of Texas in an ongoing battle over an iconic silkscreen of Farrah Fawcett valued at $30 million.” Any way you slice it, any story including two sex symbols, a darling of the avant garde art world, and a major university has gotta be good for circulation. O’Neil says Fawcett, his longtime partner, gave him the print, which appeared over his bed in a recent reality TV appearance. UT claims Fawcett, attended UT in the 1960, owned the piece at the time of her death, making it part of her bequest to the school. Court battle ensues, but without a leading actress. 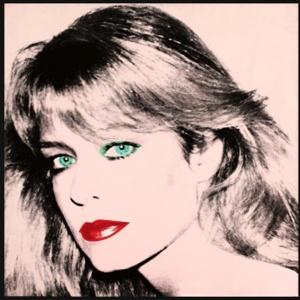