Twombly: Each line is now the actual experience with its own innate history

Born in Lexington, Virginia in 1928, Twombly actively distanced himself from the major movements of 20th-century art, both stylistically and geographically. For decades, both critics and the public struggled to place his work within the larger Modern art milieu at large, and later, artists like Joseph Beuys and Jean-Michel Basquiat would come to contextualize his work in unexpected ways, catapulting his critical approbation and significance in 20th-century art. He was subsequently featured in the 1988 Venice Biennale, and, in 1995, Houston’s own Dominique de Menil commissioned the Cy Twombly Gallery, a permanent site dedicated to a retrospective of the artist’s work, as part of The Menil Collection, here in Houston.

In the mid-50s, he wrote a short statement for the Italian art journal L’Esperienza moderna, which was to remain the sole published reflection on his own work until 2000, when he was interviewed by David Sylvester: “Each line is now the actual experience with its own innate history. It does not illustrate – it is the sensation of its own realisation… To paint involves a certain crisis, or at least a crucial moment of sensation or release; and by crisis it should by no means be limited to a morbid state, but could just as well be one ecstatic impulse…” 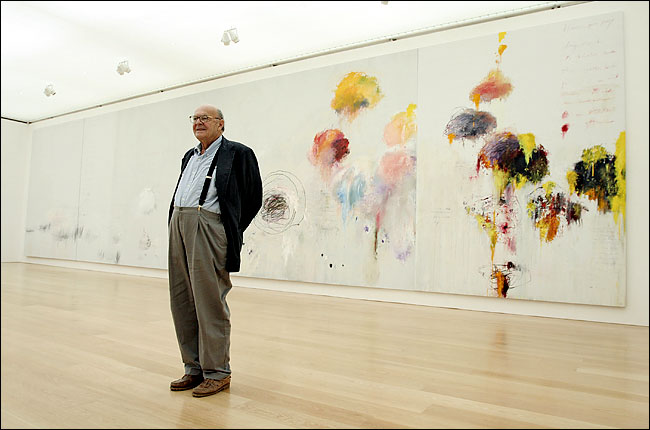 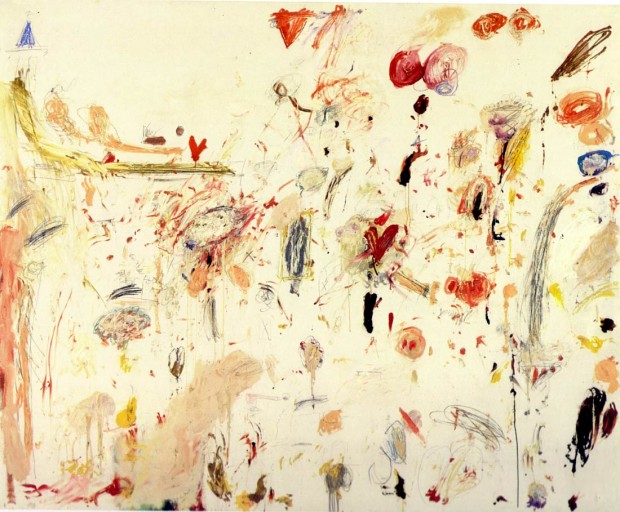 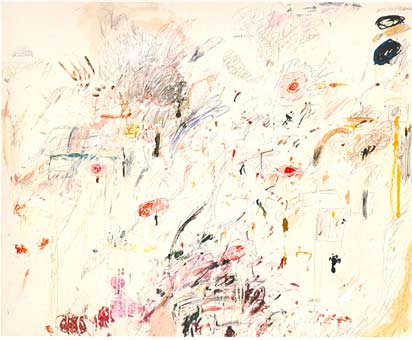 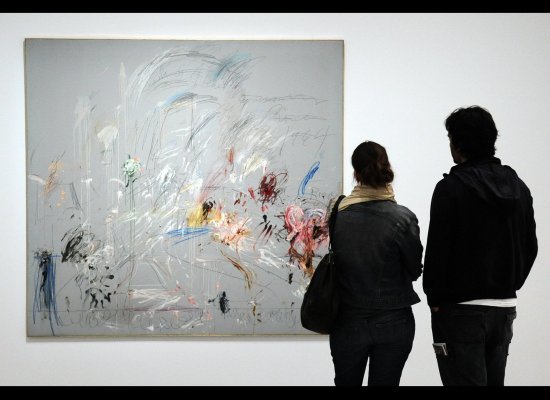 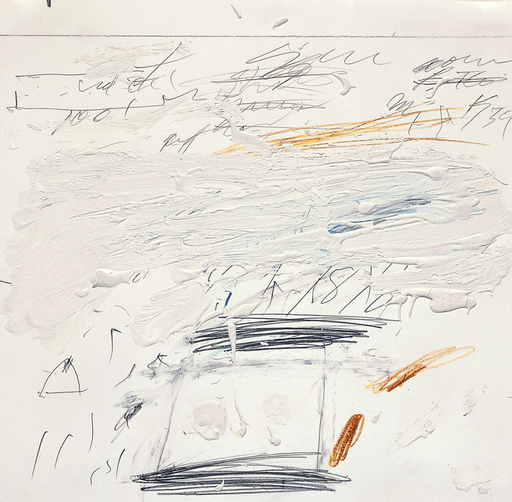 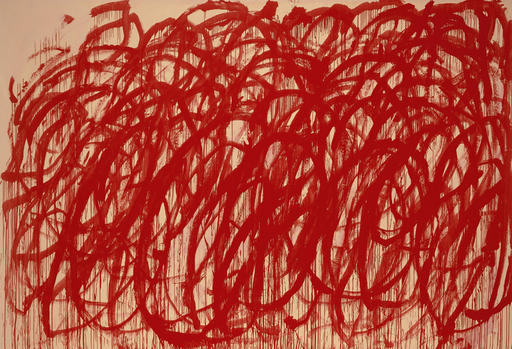 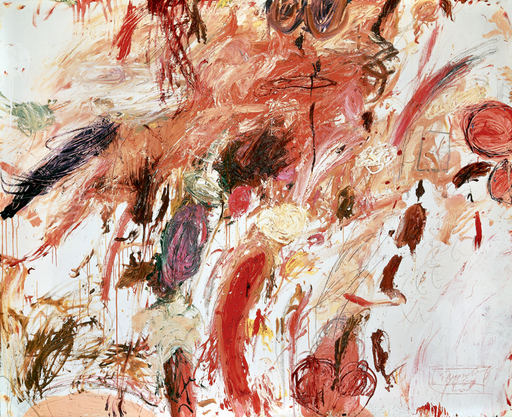 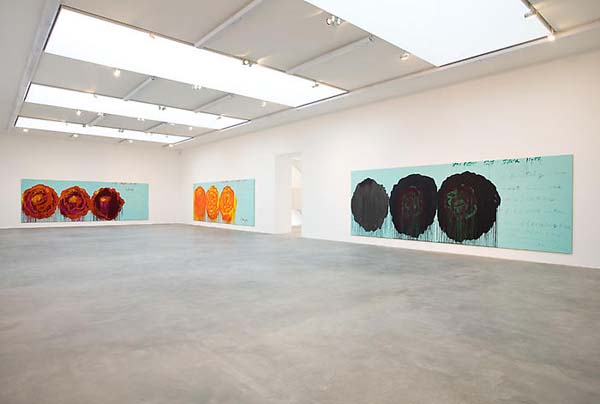 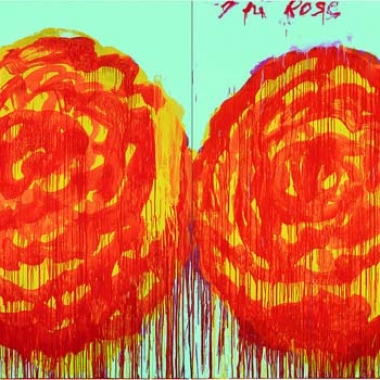 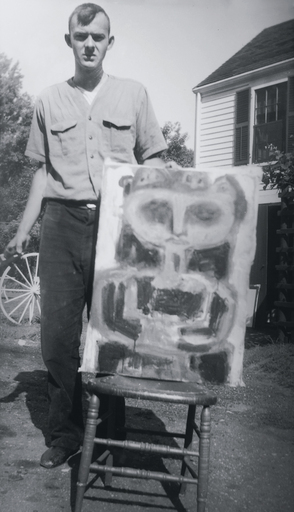