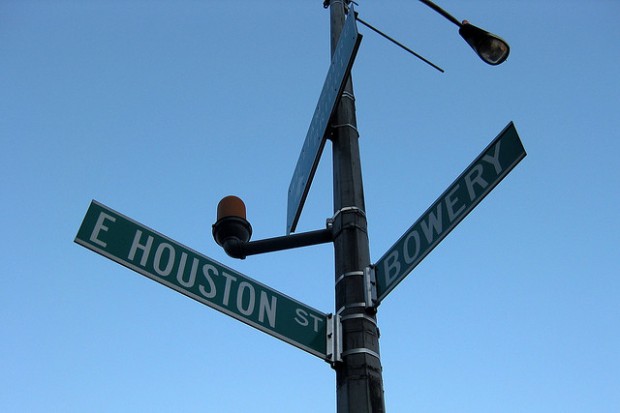 For the next couple of months I will be in New York and will post of a few blog posts called “Houston in New York”. So let’s start it off with the difference between Houstoun and Houston. I always thought that folks in New York constantly mispronounced Houston street (pronounced How-ston). But that was because, I like others have assumed that Houston Street in New York was named after Sam Houston, as is Houston, Texas. But it’s not.

Houston Street is named for William Houstoun, who was a delegate from State of Georgia to the Continental Congress from 1784 through 1786 and to the Constitutional Convention in 1787. The street has no affiliation with the Texas hero Sam Houston, in which Houston the city is named after (who during that time was an unknown teenager in Tennessee). The street is originally spelled “Houstoun” as seen in the city’s Common Council minutes for 1808 and the official map drawn in 1811 to establish the street grid that is still current. But in time the name became spelled “Houston” and continues to be pronounced “How-ston” relating to the original spelling.

So fellow Texans next time you’re in the Big Apple you might feel a kinship to Houston street, but know that it is only in name, not history. 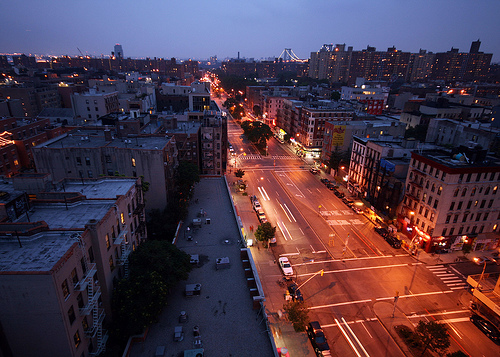 Well … it helps to know that most Sam Houston scholars believe that How-ston was the way Gov./Gen./Pres. Houston pronounced it.

Well did you know that houston comes from houstoun both coming from scotland.