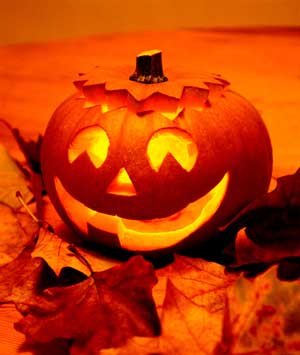 The Night of the Living Dead was the first movie that scared me as an adult. When it came out in 1968, I suppose I wasn’t using my new driver’s license to go to the drive-in much, because I didn’t see it until about three years later. It was one night at the long-gone, and much lamented Gemini Drive-In on Central Expressway and Forest Lane. We – meaning whatever group of bored and almost certainly chemically altered sophomores had abandoned the SMU dorm that night — had already sat through two other horror films, or maybe they were women’s prison films or cheerleader films or student nurse films. In any case, we were preparing to leave when without benefit of an intermission or previews or exhortations to visit the snack snack bar, a grainy black-and-white print lurched onto the screen. It was Night of the Living Dead, and we had all heard it was was gross, but none of us had seen it and so we decided to stay. From the first “They’re coming to get you, Barbara,” we became a carload of terrified twenty-year olds.

I love Romero’s film, and I both cherish and lament so much of what it has given rise to. I even came to grips with the fact several years ago that it has become, for Halloween, what Frank Capra’s It’s a Wonderful Life is for Christmas – a beloved standard to be recycled endlessly on television when ’tis the season Given today’s lax standards (shocking, aren’t they) it is no doubt shown uncut on even general broadcast stations. 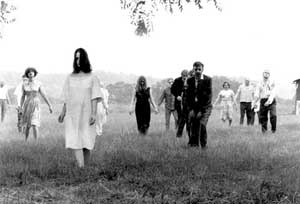 American family entertainment just isn’t what it used to be.

I did notice, however, that the DCT’s website recommends the production for ages thirteen and up, which I guess by their standards is the equivalent of an “R” rating.

Also a treat on Halloween or for the day after here is a spine-chilling video by Matt Marello. When you go to the site, click on media project to view the video.

P.S. Christopher Lee’s performance in this film led to my decision to become an art critic.

This and That: Don’t Stick Your Arm in...