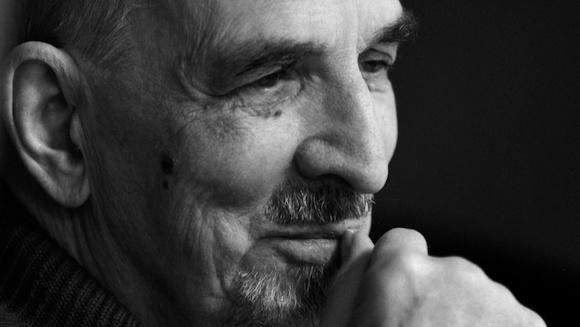 In honor of the 100th anniversary year of his birth, there is a global tour this year of “Ingmar Bergman’s Cinema: A Centennial,” and the Museum of Fine Arts, Houston (MFAH) is about to start screening one of the largest presentations of the series. The films highlight the career of Swedish director Ingmar Bergman (1918–2007), showing 15 of the dozens of incredible films made over a span of six decades. 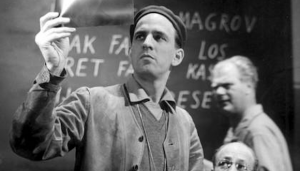 Bergman films are a must-see for any film buff, poetic thinker, or serious art enthusiast. Although Bergman’s Wikipedia entry states, “His work often deals with death, illness, faith, betrayal, bleakness and insanity” (fun!), most critics consider him to be among the most accomplished and influential filmmakers of all time. From August 24 through September 23, the MFAH will screen most of the biggies, including Smiles of a Summer Night (1955), which won for “Best poetic humour” and was nominated for the Palme d’Or at Cannes the following year; The Seventh Seal and Wild Strawberries, released in Sweden ten months apart in 1957, both of which won numerous awards; Persona (1966); Cries and Whispers (1972); and Autumn Sonata (1978).  For the full MFAH Bergman schedule, go here. Below is the quick outline:

Also, the tribute continues at Rice Cinema, September 7-9, with the screening of five films, with special guest Jan Holmberg, Chief Executive Officer and Head Curator at the Ingmar Bergman Foundation, introducing the screening of Bergman Island. For the Rice schedule, go here.