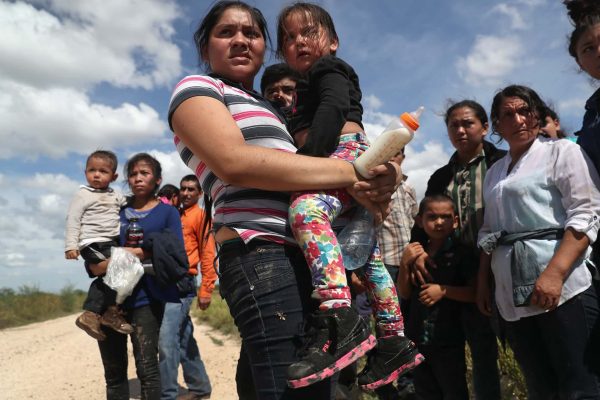 This coming week, on Tuesday, July 17, 2018, Houston’s Rothko Chapel will host a program on immigration and family separations. Designed as a non-partisan event, Immigration and Family Separation Crisis: A Call to Understand, Connect and Act will be co-hosted by Houston Immigration Legal Services Collaborative, a group of lawyers, advocacy and business organizations, and others who feel that legal assistance is vital to immigrants coming to the U.S.

The program will address a number of factors surrounding immigration along the U.S.’ southern border, including explanations of why families and individuals are fleeing Central America, the government’s policies behind family separation, and “the issues surrounding family detention and the criminalization of refugees.”

In order to inform attendees about the nuances of immigration issues, the event will feature accounts from experts about what has been happening both nationally and locally in detention centers and children’s shelters. The program will be moderated by Zenobia T. Lai, the legal director of the Cabrini Center for Immigrant Legal Assistance of Catholic Charities, and will include presentations by:

Artists and organizations across America have responded to the Trump administration’s immigration policies in a number of ways. A week ago, the Texas-based civic engagement organization Jolt Texas organized an art making event in Brownsville to protest family separations. Other individuals have used guerrilla tactics, like projecting political cartoons onto federal buildings and altering found billboards. And young people are chiming in with their thoughts on U.S. policy, like 13-year-old cartoonist and activist Sasha Matthews who shared her comic with Hyperallergic.

The Rothko Chapel itself was a site of vandalism earlier this year, when an unknown individual or individuals spilled paint around its grounds and littered the area with handbills reading “It’s okay to be white.”

Immigration and Family Separation Crisis: A Call to Understand, Connect and Act is happening at the Rothko Chapel in Houston on July 17, 2018 from 7-8:30PM. For more information, go here.

Rothko Chapel Has a New Director