Christina Rees and Brandon Zech on a gallerist turned artist in Dallas, a big group show of emerging Latinx artists in Austin, and the seduction of “mermaid skin” in an immersive show in San Antonio. 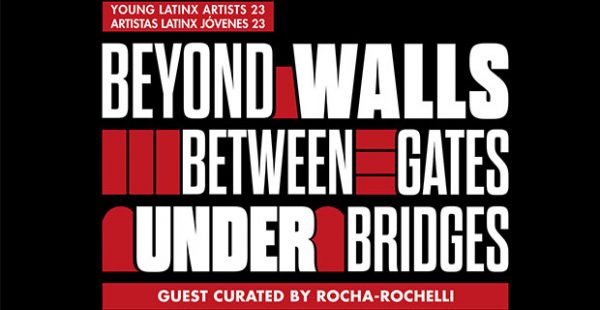 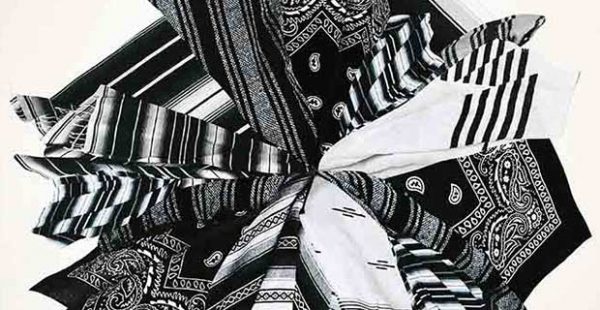 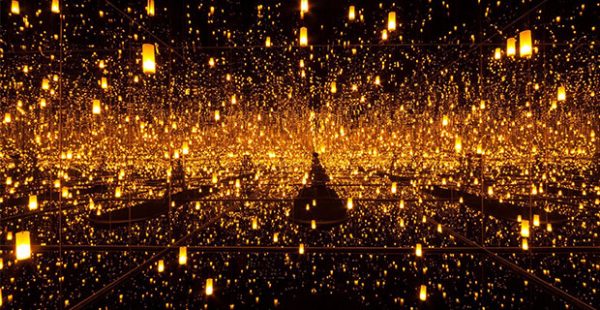 An exhibition featuring installations by Yayoi Kusama and Philip Worthington, a film by Andy Warhol, and a new commission by San Antonio-based artist Chris Sauter. 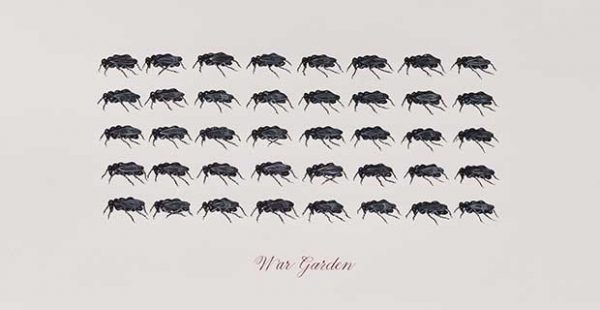 An exhibition of watercolor paintings, pressed flora pieces, sculptures, and installations by artist Cynthia Mulcahy. “With this work, Mulcahy investigates the last 100 years of American involvement in modern warfare beginning in 1917 with World War I and our first mass-produced tanks, planes, and bombs. The work addresses not only armed military conflicts between the U.S. and hundreds of nation states and other insurgent groups, but also military occupations, invasions, and interventions, as well as our weapons manufacturing industry from the U. S. military’s earliest experiments to the current DARPA-funded next generation weapons research.” 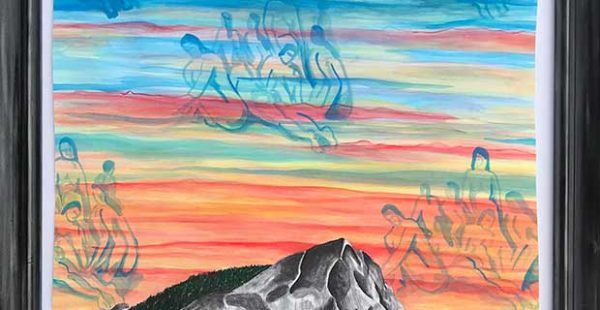 A show of works by Jeffrey F. Wheeler. “The exhibition features paintings, drawings, and painted ceramic works created in the past year and inspired by the artist’s travels in Europe. Much of this body of work was done in Marusici, Croatia, a tiny tourist town on the Adriatic Sea, twenty miles east of Split, as well as around and in the studios of Paul Cezanne in Aix-en-Provence, France, and Giorgio de Chirico in Rome, Italy.”

Art Dirt: Are Art Megahits Worth It?