Christina Rees and Rainey Knudson on a singing tree, a Fugazi concert without the songs, and the Museum of Fine Arts, Houston’s recent campus expansion.

“It’s All True is an opera-in-suspension based on the complete live archives of iconic underground band Fugazi. Grounded upon the DC post-hardcore outfit’s 1987-2002 Live Archive series, the work uses only the incidental music, text and sounds, none of Fugazi’s actual songs.” Object Collection was founded in 2004 by writer/director Kara Feely and composer/musician Travis Just. Based in Brooklyn, the group operates within the intersecting practices of performance, experimental music and theater. This performance was organized by Co-Lab Projects. 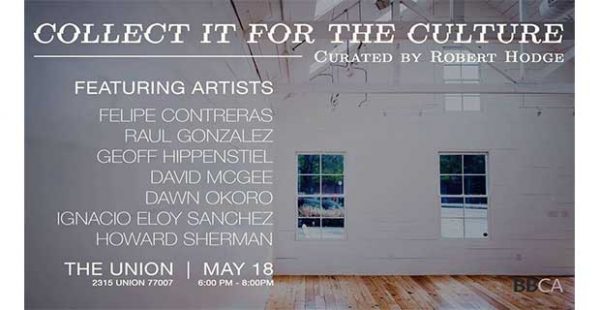 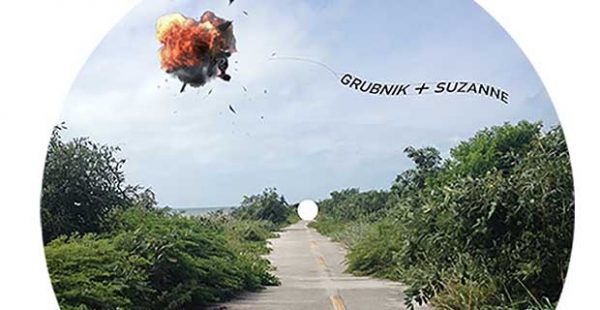 Dallas artists Jeff Gibbons and Gregory Ruppe present the world premiere of their artwork Grubnik + Suzanne in the Nasher Garden. This immersive installation “includes a performative element by vocal artist Liz Tonne, and utilizes sound technology invented by the artists to present a psychologically charged experience.” This event is presented by SOLUNA. 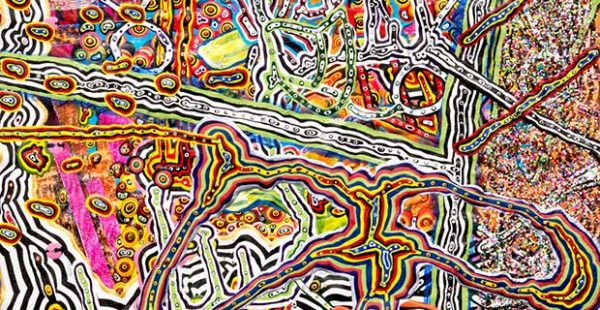 An exhibition of new works by North Texas-based artist Steven Charles. The artist’s works “are electrifying multi-layered abstract compositions that obsessively shift in spatial depth and color producing dazzling optical effects. Often embedded with found material, his combined works are known for their eerily sweet palette of acrylic paint that appear to be emerging microbial colonies.” 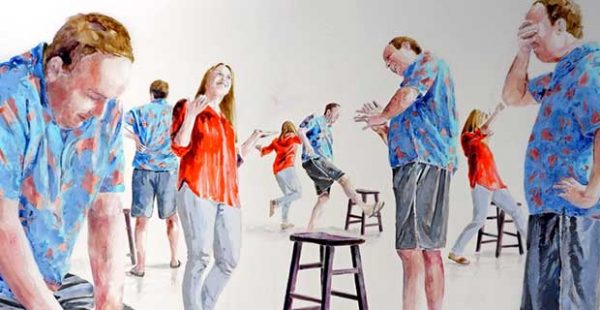 An exhibition featuring paintings by Lillian Warren. About the show: “Warren’s newest series features characters who interact energetically with their surroundings and with each other. In both traditional and graphic novel formats, the series displays a range of exaggerated human movements and facial expressions frozen in time. As a personal nod to her locale, Warren incorporates familiar faces from the Houston art scene.”