Christina Rees and Brandon Zech on cross-pollinating art collectives, the Lizard Cult, and art you can buy for Christmas. 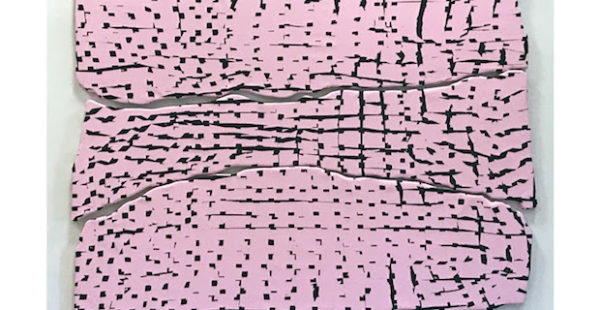 An exhibition of new paintings by Jeremy DePrez. 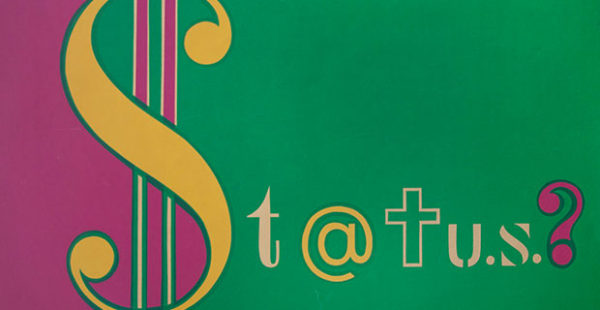 “This exhibition highlights serigraphs from Puerto Rico produced from the 1950s to the present alongside contemporary prints in a variety of print media from San Antonio artists.” The show is curated by UTSA Associate Professor Dr. Teresa Eckmann. 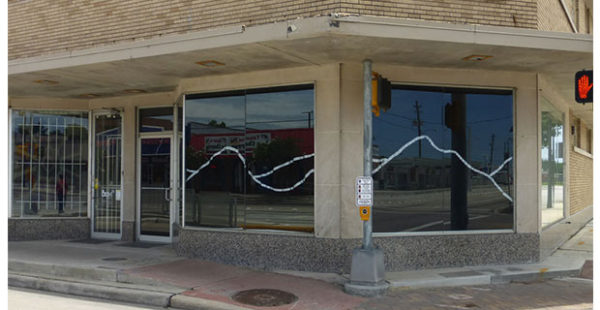 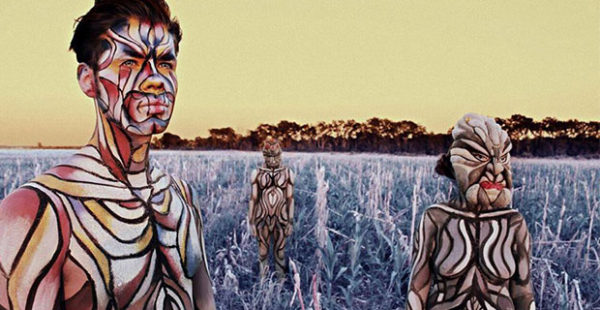 An exhibition featuring works by C. Mark Burt. The works in the show are a deep dive into Burt’s imaginary world featuring vaguely humanoid creatures called Mugawumps. “Desperately searching for happiness in a desolate and uncertain world known as the Dark Place, the Mugawumps are faced with plentiful distractions, or Cuddle Doobies, that keep them from achieving their goals.” 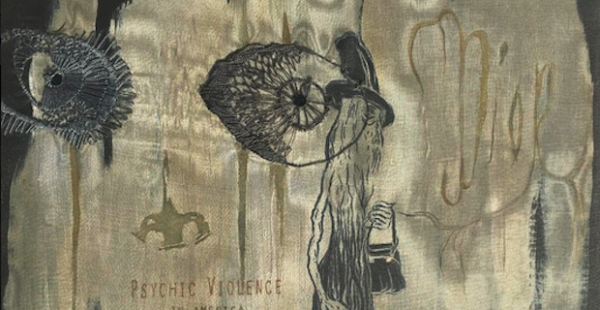 “Georganne Deen is known for her dark, macabre paintings in which she combines monstrous subjects with ghostly text and poetry. In her show Psychic Violence in America, Deen focuses on a type of unseen violence that runs rampant in politics, religion, and corporations all around the world.” 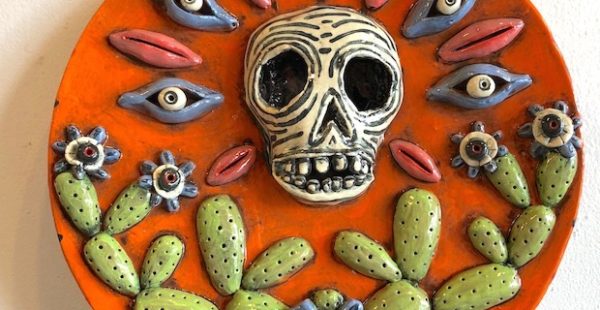 Checking in With: Melinda Laszczynski