Applications are now open for the Meadows Museum at SMU’s Moss/Chumley North Texas Artist Award. Given annually to a North Texas artist who has been active for ten or more years, the award includes a $2,500 cash prize and an opportunity for a month-long exhibition and gallery talk at the museum in spring of 2018. The award also aims to highlight an artist who “has a proven track record as an active community advocate for the visual arts.” 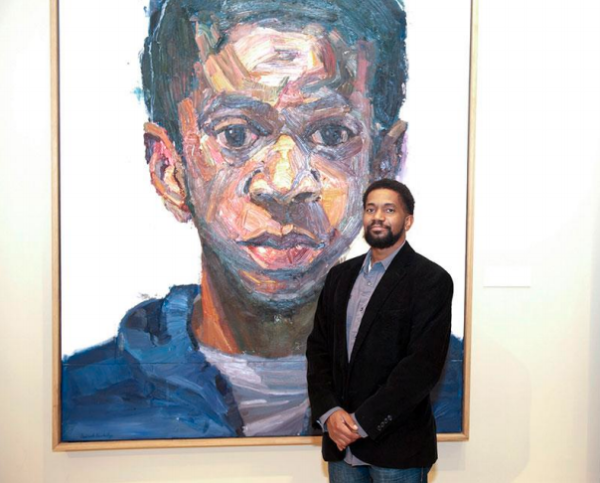 Established in 1995, the award is named for two Dallas dealers, Frank Moss and Jim Chumley, who contributed to the North Texas art scene in the 1980s. Past winners of the award include Ludwig Schwarz, Christopher Blay, Frances Bagley, and last year’s winner, Sedrick Huckaby.

Jurors for this year’s round include: Leigh Arnold, assistant curator at the Nasher Sculpture Center; Joan Davidow, co-director of SITE131 and director emerita of the Dallas Contemporary; Sedrick Huckaby, assistant professor of painting at the University of Texas at Arlington and 2016 Moss/Chumley recipient; David Leggett, photographer and senior development manager at TACA; Nicole Atzbach, curator at the Meadows Museum; Shelley DeMaria, curatorial assistant at the Meadows Museum; and our own Christina Rees, editor-in-chief of Glasstire.

Applications are due on January 31, 2018. To be eligible, an artist must reside in one of the following North Texas counties: Collin, Dallas, Denton, Ellis, Hunt, Johnson, Kaufman, Parker, Rockwall, Tarrant, or Wise.