Christina Rees and Brandon Zech on an eerie show in Austin, Roni Horn in Dallas, and a veteran Texas painter’s return to Houston. 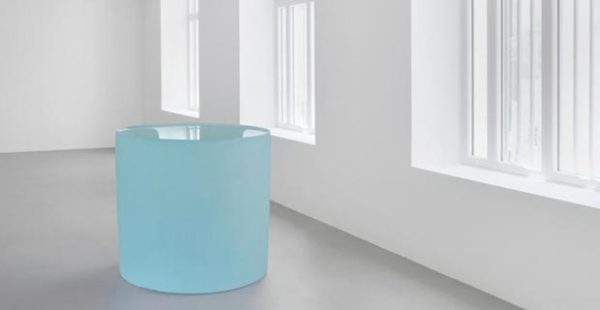 An exhibition of large-scale cast glass works by American artist Roni Horn. This is Horn’s first U.S. museum presentation of her work since 2010 and the first to focus specifically on her cast glass sculpture. 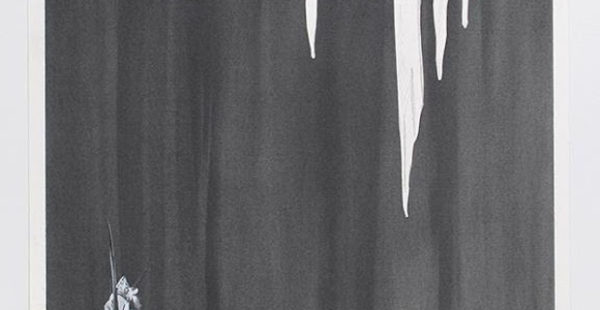 An exhibition of works on paper and plaster sculptures by Marc Swanson. The pieces in the show blend images of the natural world and urban environments to explore themes of gender identities, theatricality and self-presentation. 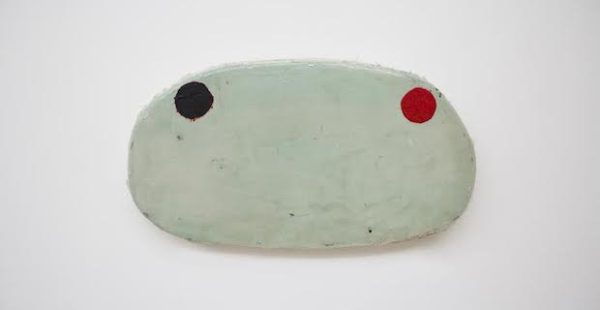 A show of works by Otis Jones. From the gallery: “Working with acrylic on canvas stretched around irregular shaped laminated plywood, Jones invest’s in the physical history of the process by blatantly ignoring to hide the inherent truth within the work.” 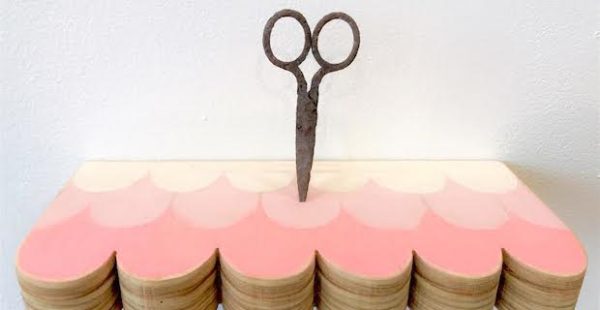 A show of new works by Barbara Horlander. The pieces in the show explore how time impacts the female body. 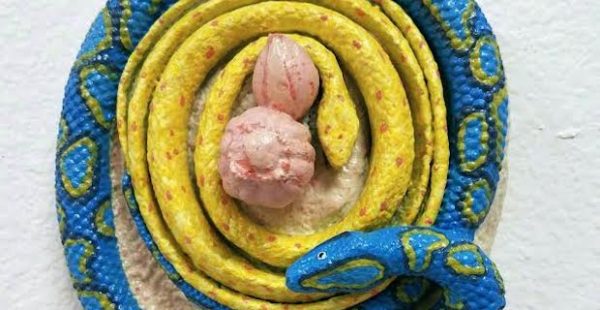 A show of new paintings and sculptures by Erica Stephens. 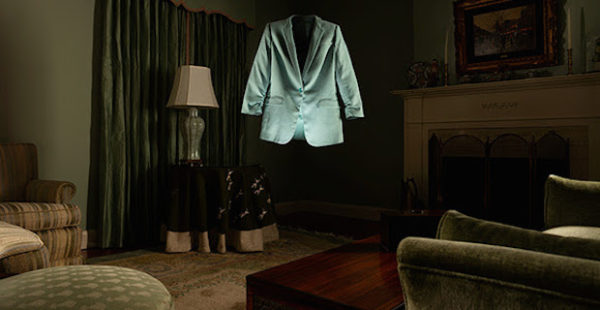 An exhibition featuring four artists who create work that is critical of Western culture. The show will include drawings, collage, photography, sculpture, and installations by Mike Calway-Fagen, Ted Carey, Robert Melton, and E. Schwinn.