by Paula Newton May 16, 2017
FacebookTwitterEmail 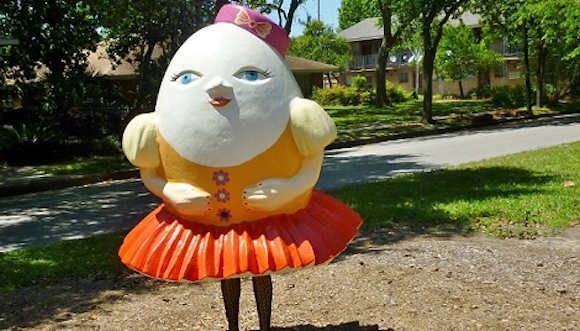 The fourth cycle of the City of Austin’s TEMPO public art program has announced its 2017 participating artists. This year, nine artists or artist teams have been selected to create temporary outdoor works in nine of the City’s districts. The tenth district will host an exhibition of all the TEMPO works during the East Austin Studio Tour (EAST) in November.

Professional visual artists or artist teams who live and work in Williamson, Travis, Bastrop, Caldwell, Hays, Burnet, and Blanco counties were invited to apply for a budget of up to $10,000. Watch for upcoming details of the proposed projects on the TEMPO website.

Austin Rings in the New Year with Big...