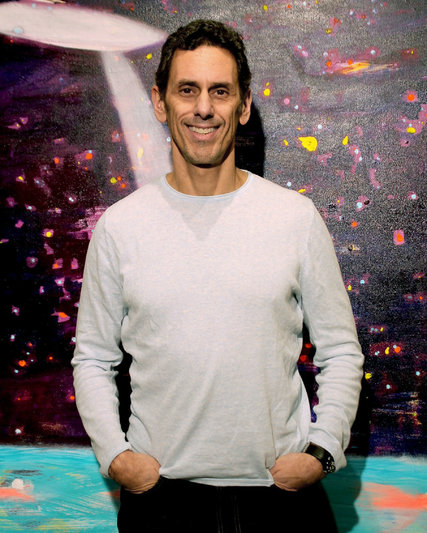 Former CEO of the School of Rock Matt Ross is now diving into the art school business. This School of Rock began in 2002 and has expanded into 145 U.S. locations and 20 locations elsewhere. Although similar in concept, it was not the inspiration for the 2003 Richard Linklater film starring Jack Black, but it was the subject of a 2005 documentary called Rock School.

Ross, who noticed a lack of innovative art schools in suburban neighborhoods, opened the One River School of Art + Design in Englewood, New Jersey. He opened a second in Allendale, NJ, and he is now franchising the model (Yes, YOU can own your very own art school!) and the first franchised One River School is set to open later this month in Frisco, Texas.

Ross states, “We created a cool, interactive experience that is focused on current concepts. It celebrates the most important artists and themes of the last 50 years and we purpose-built a proprietary curriculum that has enabled us to deliver an experience that is changing people’s lives.”

The New York Times wrote that the schools are set “to develop the next generation of Basquiats and Warhols.” Maybe, but we still want Jack Black to teach a class.

Video, Stoners, and Yo Gabba Gabba!