Christina Rees and Brandon Zech on a venue that keeps changing its name, weekend jealousy, and a pop-up show for last-minute holiday shopping. 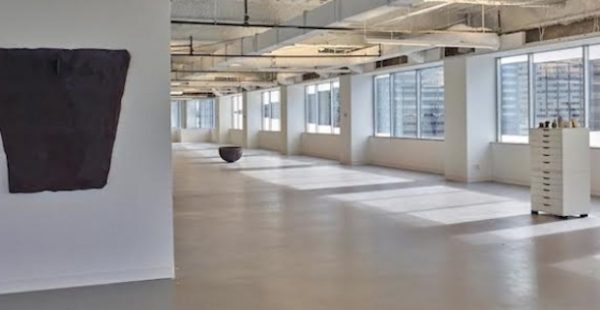 A pop-up exhibition curated by Chelsea Pierce and featuring works by Dallas artists Sean Cairns, Linnea Glatt, and James Sullivan. This exhibition is located on the 19th floor of Saint Paul Place. 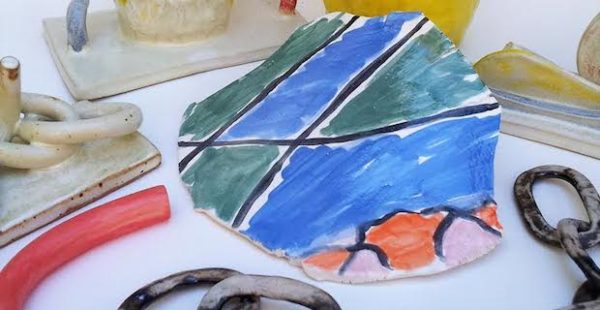 An exhibition of new works by Houston artist Jessica Ninci. The show features ceramic and plaster works arranged in sculptural vignettes, exploring the shift between the formal and utilitarian as well as the interactivity between art objects. 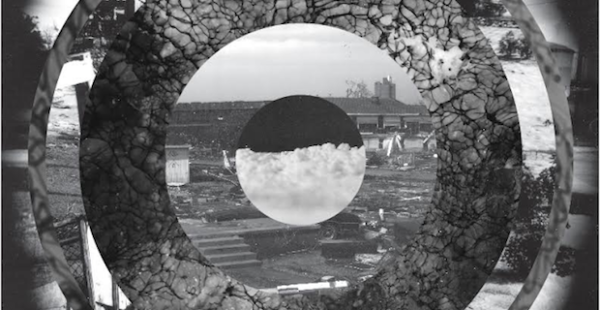 A show of photographs by Bill Daniel and David Janesko. The works in the exhibition address the artist’s interests in geography and geology. 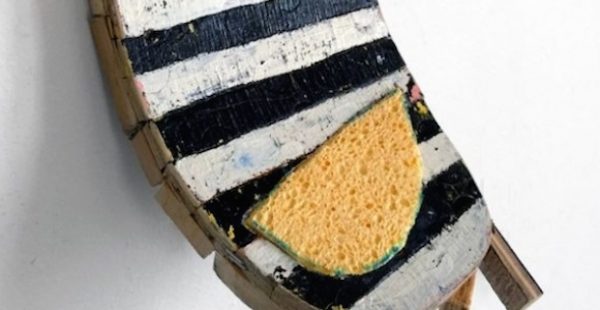 An exhibition curated by Joan Davidow and featuring works by Robert Larson, Longhui Zhang, and Benjamin Terry. All three artists in the show use discarded substances to make their art. 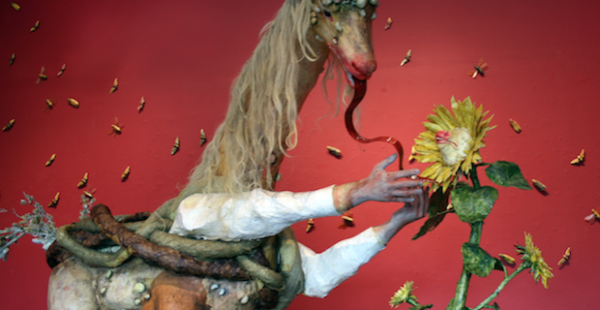