Rainey Knudson and this week’s guest star Emily Sloan on conceptual art burnout, art inside a mini-fridge, and sex with shoulder pads. 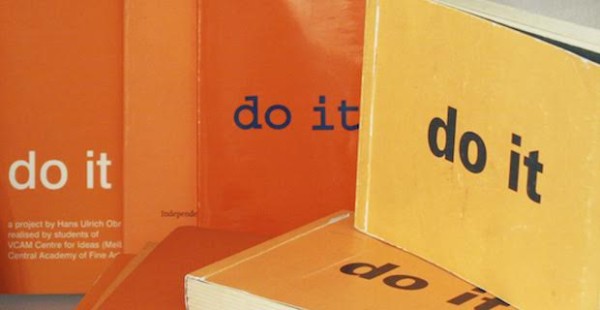 A celebration of the beginning of Contemporary Art Month in San Antonio. There will be multiple exhibitions throughout the Blue Star Complex. 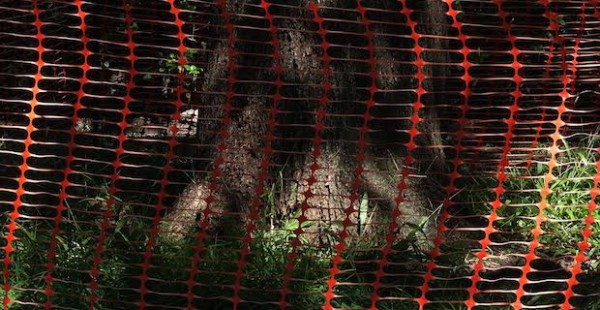 2. The Kenmore: The Slow Game by Sebastien Boncy
The Kenmore at Art League Houston
March 4 – April 9
Opening March 4, 6-9PM with an artist talk at 6:15PM

An exhibition of small-scale photographs by Sebastien Boncy. The works in the exhibition take the form of a game, “where the audience is asked to Restore the Rules of the Universe by interacting with a set of photographs.” This exhibition is curated by Emily Sloan and installed in The Kenmore, a refrigerator-turned exhibition space. 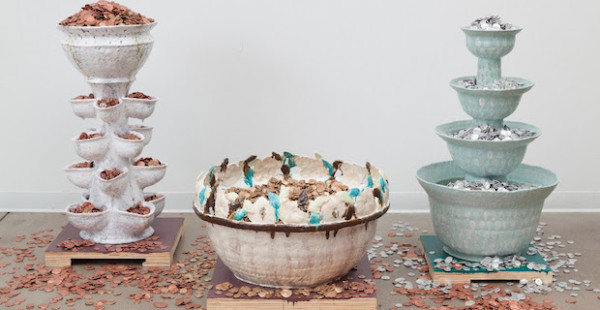 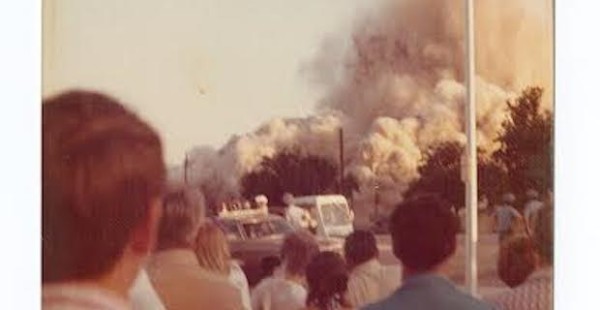 An exhibition of photographs found by Jeff Ferrell, author of The Empire of Scrounge, while dumpster diving. The project is organized by Gavin Morrison and Fraser Stables of Atopia Projects. 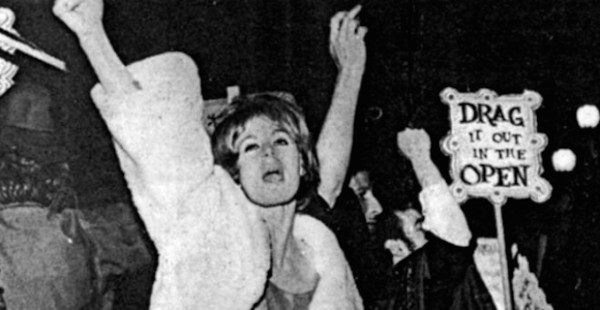 A screening of Screaming Queens, “Susan Stryker and Victor Silverman’s 2005 documentary about the little-known 1966 Compton’s Cafeteria Riot, in which trans women and drag queens fought back against police harassment and violence and sexuality and gender based oppression.”

On Loss and Healing: Megan Harrison’s “From Your...

This and That: Emily Sloan and Pamela Studstill

The Station’s CORPOCRACY group exhibition has been extended to March 13!
Video performance/statements, photography, sculpture, painting, and work that
could be called popartPolitical! Terrific exhibition.