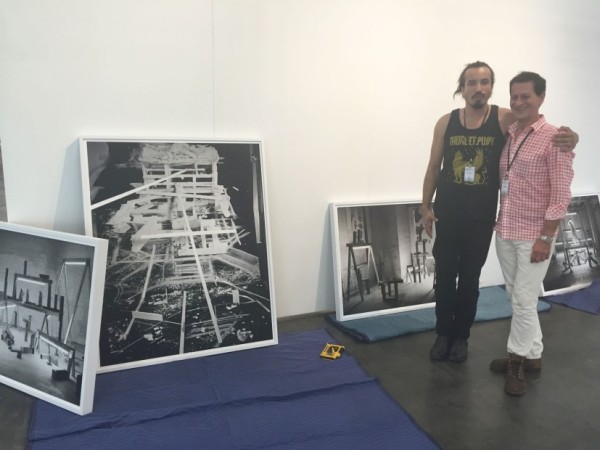 After a three-year run in Houston’s Isabella Court building alongside Inman Gallery, Art Palace, and Devin Borden, David Shelton is set to move his eponymous gallery to 4411 Montrose. He’s taking the downstairs spot once occupied by Wade Wilson Art, which is double the size of his current space. The building has waxed and waned in recent years: although original tenants Anya Tish and Barbara Davis still occupy their large upstairs galleries, the respected design gallery Peel vacated around the same time as Wilson; Lynn Goode Vintage moved its chic midcentury wares to West Alabama last year; and Zoya Tommy moved out earlier this year, leaving the building feeling a bit quiet.

No more, however: Shelton joins newcomers UNIX and Cindy Lisica, the Collections Specialist at the Menil Collection, who will be opening a gallery upstairs in the old Peel space. It’s hard to believe 4411 Montrose is already a decade old: it was built (expensively) by ex-Enron trader Jeff Shankman, who filed for bankruptcy three years later. The building is easily the sleekest home for galleries in Houston, and its location up the road from the CAMH and MFAH is hard to beat. 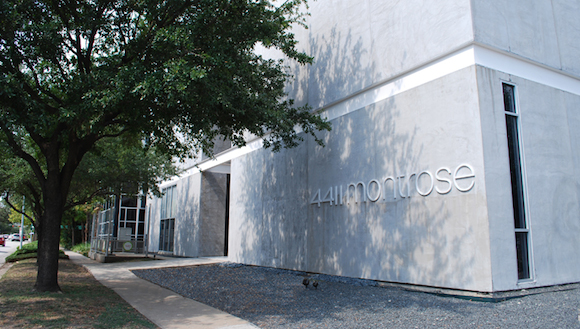