Watch Christina Rees and Bill Davenport act out the top five art events in Texas in Four Minutes Max! But if you haven’t got four minutes, you can read the list below: 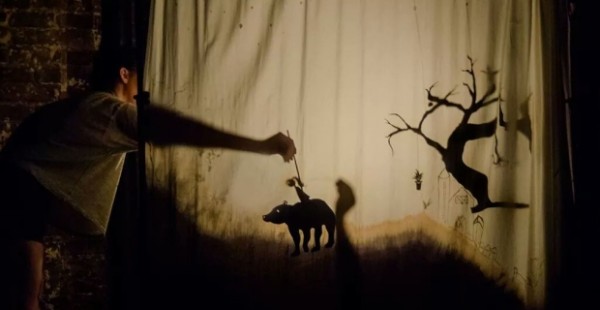 Diverseworks’ popular, fast-paced evening of local performance returns! Could this be the stirrings of a new focus on local art? Organized by DW Artist Board members Tek Wilson and jhon stronks.

Doors open at 6:30 both nights, performances begin at 7 pm. FREE! 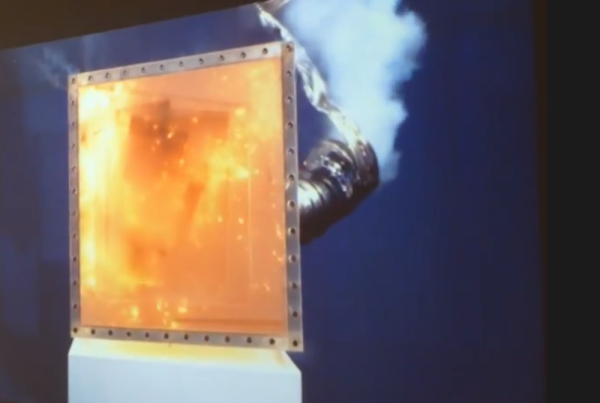 An exhibition featuring a series of new sculptures and a video reconsider time and duration to examine normally instantaneous, destructive forces, or, boxes exploding inside of boxes! 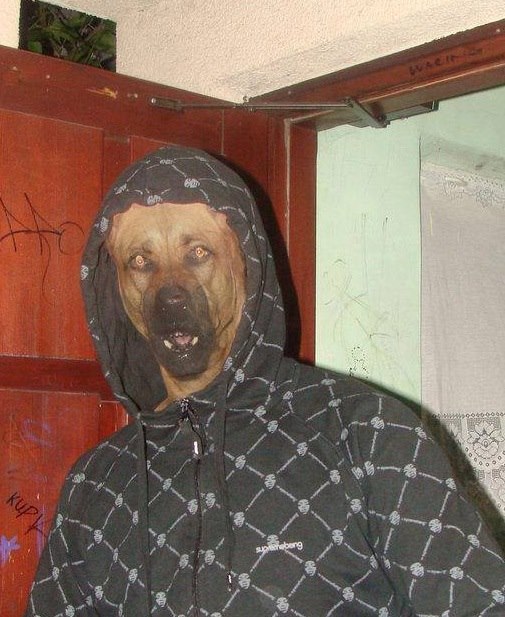 New melancholic paintings by Houston artist Lane Hagood, featuring dogs, supposedly inspired by his brief friendship with a stray dog in the streets of Santiago, Chile. 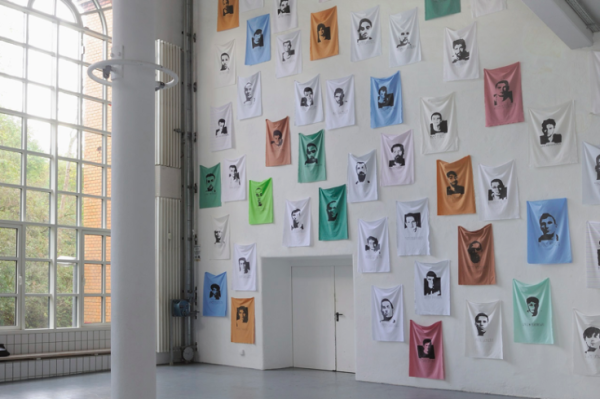 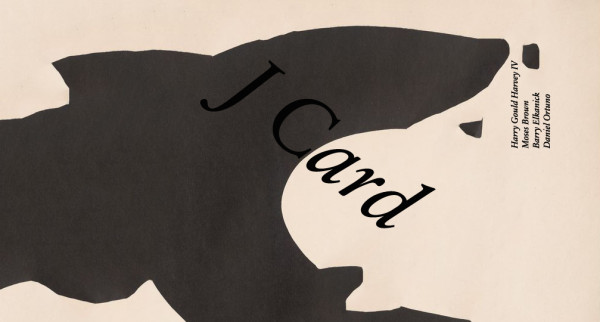