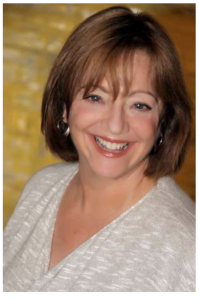 Sue Graze, former executive director of Austin’s Arthouse at the Jones Center, has been named the interim director of San Antonio’s artist residency Artpace. This is following the departure of Amada Cruz, who left Artpace after two years to become the director of the Phoenix Art Museum.

Graze has lately, after her 1999-2011 tenure as Arthouse’s director, been a lecturer in the art and art history department at the University of Texas at Austin. Graze resigned from Arthouse and became its Director Emeritus in 2011. Prior to her time in Austin, Graze was a senior curator at the Miami Art Museum, and served as Curator of Contemporary Art at the Dallas Museum of Art through the 1980s.

Graze starts at Artpace this Friday.

Great news for Artpace and for San Antonio. Congrats Sue!