I’ve been wanting to write about The Reading Room for some time now. Directly across from the Cotton Bowl and Exposition Park, The Reading Room is the antithesis to stadium sports in both its scale and purpose. It was imagined as a project space with occasional readings, performances and installations. It is meant to explore the many ways in which text and image can interact in art and in the world. Founded and run by Karen Weiner, it’s a small but noteworthy space presenting small but noteworthy projects and events for about a year now.  Previous exhibitions included solo shows by Ann Glazer, Amy Revier and happenings such as when Weiner invited local produce purveyor Tom Spicer of Spiceman’s 1410 to give an exotic mushroom demonstration (lobster, hedgehog, maitake, matsuke, clamshell, crab, black trumpet) that provided information about their qualities and various uses. The text component has been represented by events such as a Bloomsday celebration with readings from James Joyce’s Ulysses that were complimented with music and theme based art. 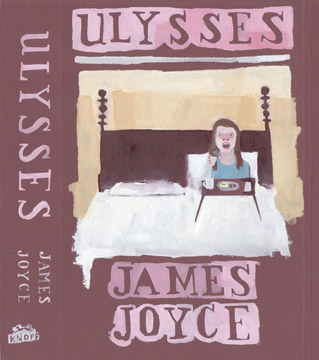 The upcoming show at The Reading Room will be artist, curator and writer Keri Oldham’s Happy Endings.  An exhibition of film related works on paper,  Oldham is a former Dallasite now living in Brooklyn, New York. The work in this exhibition is based on the fade-out “end scenes” from various movies that she re-imagines and then uses them to examine endings on a more personal level. The press release states that she is “interested in how we are influenced by film and television narratives and incorporate stories about love, success and morality into our lives both consciously and subconsciously”. This is new work for Oldham and I’m excited to see it based on the fashion influenced drawings and quirky sculptures she was showing in the DFW area before her move to the Big Apple. 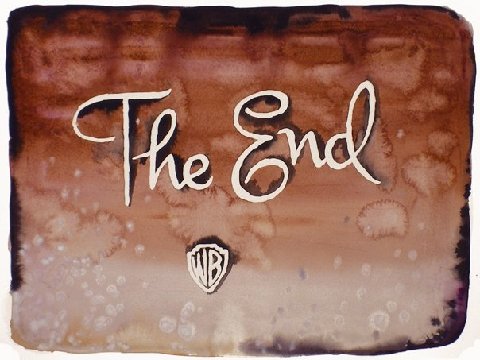 The opening is this coming Saturday, August 13 from 7 to 9 pm and runs through August 28. If you miss the opening you will need to make an appointment to visit The Reading Room by emailing [email protected]

kudos to Keri and Karen. The Reading Room is a welcomed addition to the Metroplex and a direction that I hope continues in other creative ways and venues. these types of endeavors are what make the heat and conservative politics of north Texas bearable. thank you to Margaret for reminding me with this glasstire posting. glasstire and margaret’s postings – also examples of admirable endeavors that keep us going, keep us thinking.

Glad to know that Karen’s project has come to fruition.