San Antonio on the Horizon

by Margaret Meehan September 1, 2010
FacebookTwitterEmail
I headed to San Antonio last night to see This Is Not a Photo Show at Blue Star Gallery curated by Kimberly Aubuchon. It features Ben Aqua, William Betts, Helen Maurene Cooper, Thomas Cummins, Michael Eddy, Matthew Noel-Tod, and Yumi Janairo Roth. The exhibition includes photography, video, painting, and sculpture and generally plays with traditional concepts of what photography is and can be. It’s a strong group show in particular Ben Aqua and Yumi Janairo Roth . 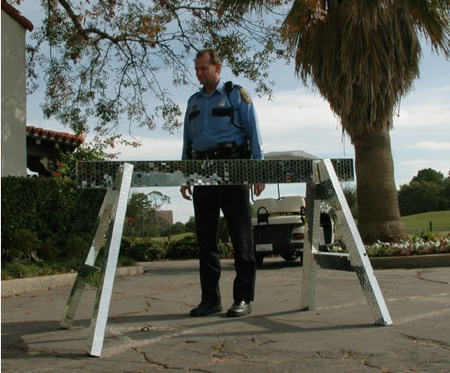 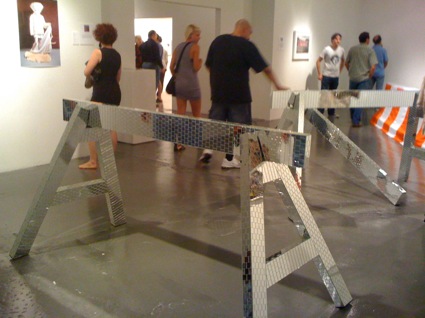 This is Not a Photo Show opening 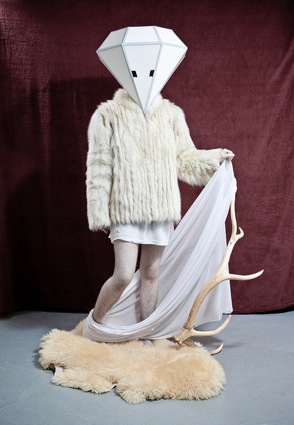 While in San Antonio you should go to Artpace for Houston-based Jamal Cyrus. In addition to his independent work, he is a member of the artist collective Otabenga Jones & Associates. I was lucky enough to see the exhibition Lessons From Below at The Menil back in 2007. Not only was I drawn in by the carefully curated collection of objects and images from the Menil by the collective, but a huge part of the success of the show was the classroom setting and "teachers" they brought in to lecture. I went to the poet, activist, and playwright Amiri Baraka’s afternoon class and it was one of the most inspiring and memorable art experiences I have had listening to him at the lectern and later on the Menil lawn when he read his own poetry. 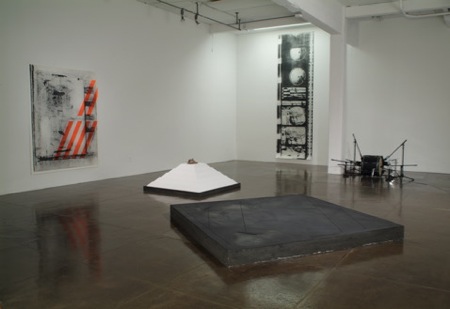 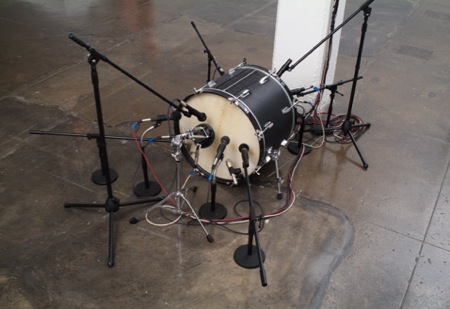 Jamal Cyrus’s own work begins with "revisionist approaches within American history, particularly studies dealing with the African Diaspora and the formulation of Black political movements." Recently, his interests have him thinking about  "The New World," and how cultures are becoming much more abstract and increasingly difficult to define. 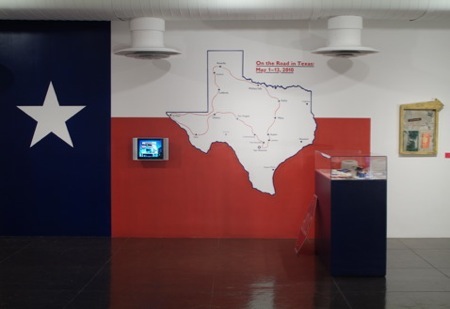 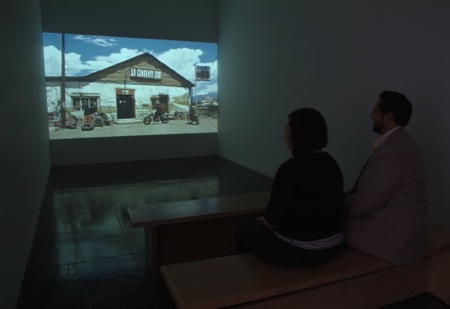 Also at Artpace don’t miss On the Road curated by Jens Hoffmann. It closes tomorrow September 5th so you’ll have to hurry to catch this curators personal take on Jack Kerouac’s iconic book and car culture in America as seen through the work of John Baldessari, Walker Evans, Mary Heilmann, Catherine Opie, Ed Ruscha, Andy Warhol and a bunch of things he found along the side of the road and some amazing snippets from road trip films. I wish I could have stayed longer to look at the show but perhaps this list of the films included in the exhibition could be the start of a Labor Day movie marathon instead?